Prides - The Seeds You Sow 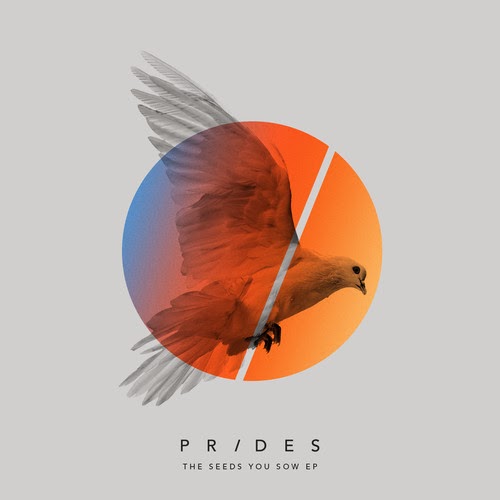 Q. What type of material is "The Seeds You Sow", the new single from Glasgow based trio Prides, made out of?

Prides crashed onto our radar back in May with the stonkingly good "Out Of The Blue", a track so good that the only people who hate it are those without ears and prog-rock fans. Now with a major label behind them, the band are lining up their first E.P release in March. Before that, they've got new single "The Seeds You Sow" coming out, and if that song doesn't give them their first charting single, then I honestly don't know what will. It's a fantastic slice of synth-pop that isn't afraid to overload on infectious hooks. Prides are on the tipping point to greatness, and "The Seeds You Sow" deserves to be the song that pushes them there.

"The Seeds You Sow" will be released as a single on February 10th, with the E.P to follow on March 31st.

Posted by Christopher McBride at 18:09