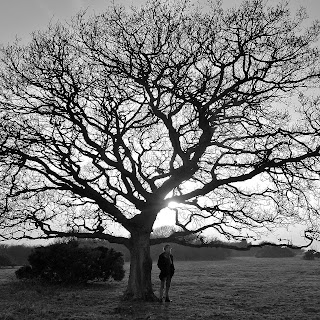 Charley Bickers is most certainly a well connected fellow, based on the assortment of guests who are lined up to appear on his upcoming album. They include Coldplay's string arranger, Fyfe Dangerfield of The Guillemots, as well as Simon Jones and Nick McCabe, best known for being members of The Verve.

The first single to be taken from the album is the tender "My Goodbye". It's a personal ode to losing someone and realizing that you didn't get the chance to say your farewells, and a song built to pull at the heartstrings.

"My Goodbye" will be released on October 7th, and will feature on his debut album, "Our Frail Hearts."

Posted by Christopher McBride at 16:48