Southern - Where I Want To Be 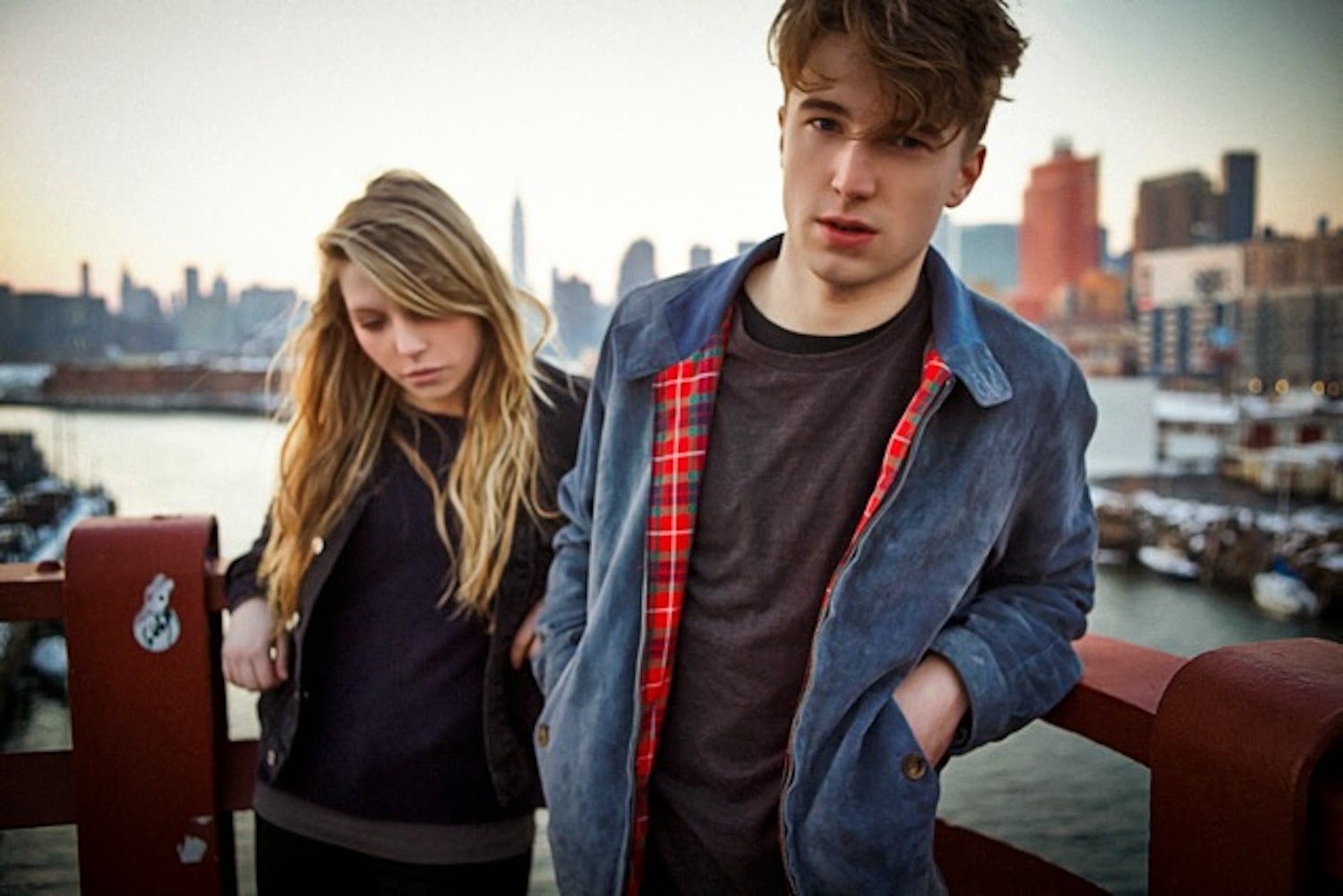 As much as I enjoyed this year's Great Escape Festival, it doesn't mean that it didn't leave me disappointed. Before the festival, one of the bands that I really wanted to see was the Belfast duo Southern, whom this blog has followed more or less since its inception. However, when I went to Sticky Mike's Frog Bar to catch them, there was already a queue snaking around the block to get in, so alas, I went Southernless that weekend. Not that I should have been surprised, mind you. Their stars have been burning brightly recently since the release of their rather magnificent "Where The Wild Are" E.P, which has seen them pick up major radio play and earned them a slot at this year's Reading & Leeds Festival. Oh well, at least when they're playing to thousands I will be able to boast about seeing them perform in the upstairs of a back-alley pub to to no more than ten punters.

But back to the present, for the duo have just announced the release of their brand new single, "Where I Want To Be". The song follows on quite well from the lead track from their last E.P, with its bluesy yet muscular guitar riffs and intertwining vocals from the Southern siblings. There's shades of the Rolling Stones and "Riot City Blues"-era Primal Scream in there, and is a great demonstration of the band's heavy face (we're informed that the song's b-side, "The Way You Breathe", is a demonstration of the band's softer, croonier side, like "Oh Won't You Go" from the last E.P, but as that song has yet to be made public, we cannot confirm nor deny that this is indeed the case).

On a "thinking to myself out loud notes", one wonders whether the band will continue to record under the name Southern in the future. Even though they have built a profile for themselves, one can only imagine that their name might cause them problems in the future due to the chance of other artists using a similar name, or due to their name not being the easiest to Google (they're nowhere to be found when typing "southern" into the site, although admittedly they're the top search for "southern band"). If they were to change their name, I imagine The Southern Siblings could work, as it keeps the Southern part whilst rolling well off the tongue, although they would have some unfortunate abbreviation if they did. Or maybe they don't need to change anything, what do I know? They've done this well without needing to change much.

"Where I Want To Be" will be released on August 18th.