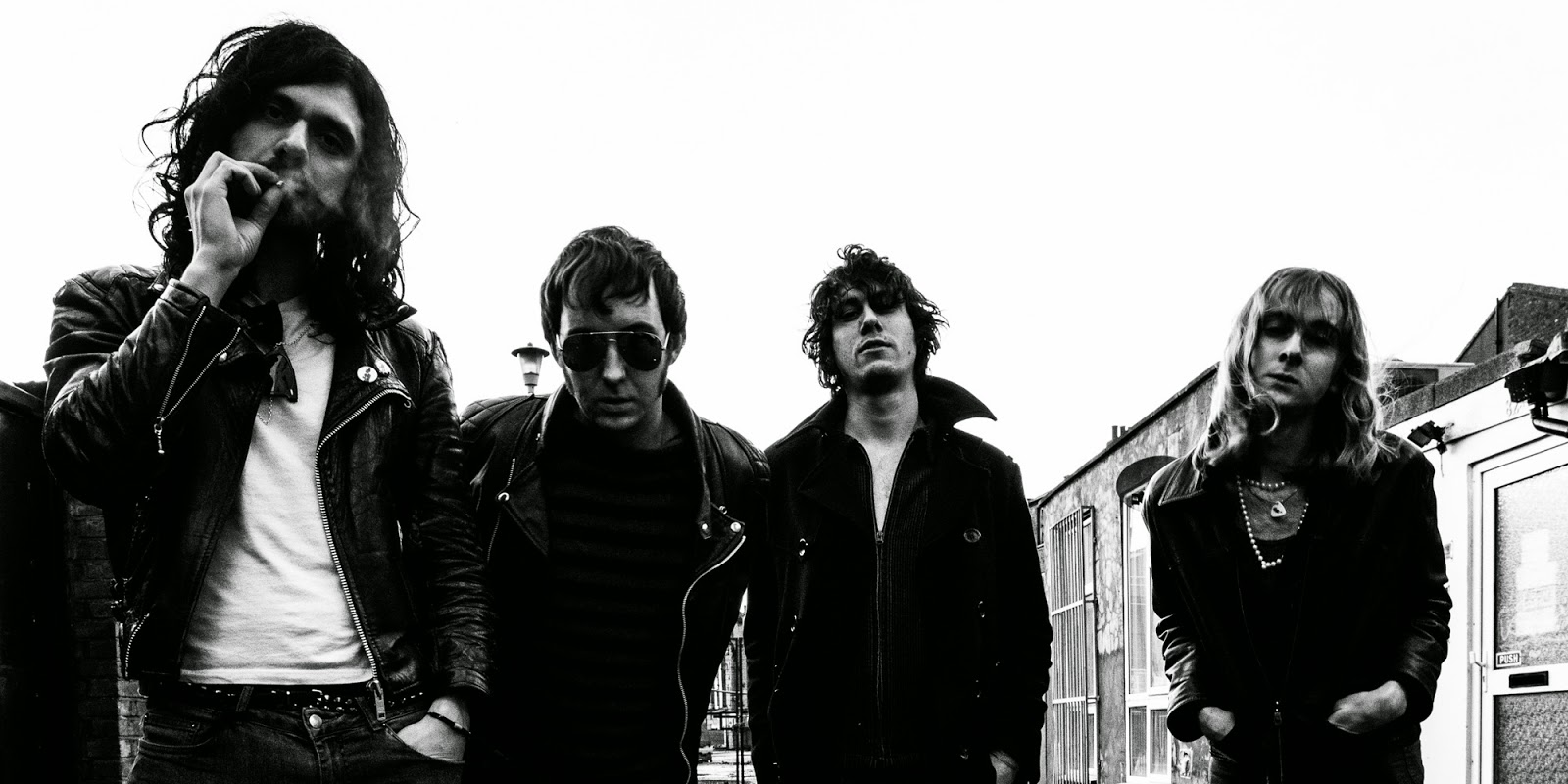 This blog was first introduced London four-piece CuT last month after coming across their rather great spacey rock track "Time Traveller" through the Blog Collective. They've ridden the buzz of that track rather well, and are now releasing their follow up single, "Let's Go".

"Let's Go" is a more standardised version of the tried and tested poppy garage-rock sound, very much in the mould of The Vaccines and The Ramones (RIP Tommy). It's sharp, fun and straight to the point, which sometimes is all you ever need in a song. Plus, top marks for the well utilized yet underrated use of the humble handclaps.

Posted by Christopher McBride at 19:41