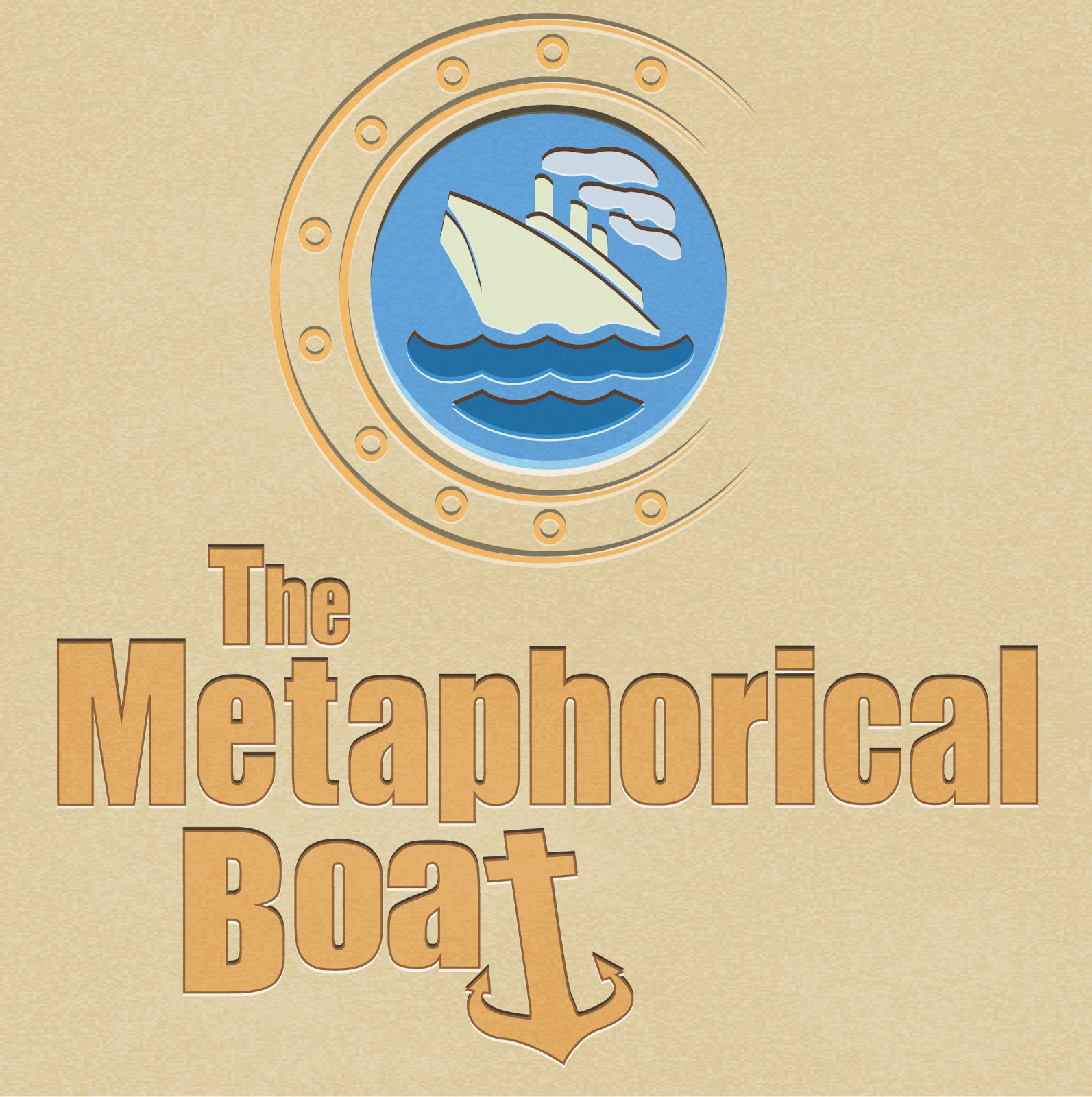 Get out the party poppers, uncork the champagne, and get the oversized Batternberg ready, for today is a monumental occasion for your humble Captain, for today marks The Metaphorical Boat's third birthday. It's been an absolute pleasure writing about lots of wonderful music over the past few years, and I have personally enjoyed every minute of it.

A lot has happened for myself in the 12 months since this blog turned 2 years old. I was really humbled to be a member of the academy who helped to judge the inaugural Northern Ireland Music Prize (deservedly won by Foy Vance). I hope will come back even stronger when the next one is awarded later this year - it's great to see some of the talent we have here get some recognition.

In addition to this blog, I have also been honoured to write for some fantastic other websites for the first time in the past year -

Bora York - Let Loose - the most popular blog post of the past 12 month.

Album Review: Kitsuné Maison 15 - the most read album review in the past 12 months.

Northern Ireland Tunes - Round-up #19 - the most popular NI round-up of the past 12 months was this one from October last year.

Album Review: Wonder Villains - Rocky - An album I have been anticipating for many years, and goodness, did it deliver.

So it's been a great three years here for The Metaphorical Boat. However, for the first time since we've hit a yearly milestone, I am not sure whether we will still be afloat this time next year. The last year has also seen me make the transition from underemployed graduate to full-time work, which does take a chunk of time away from this blog. However, as I have said before, the moment this blog stops being something I love doing and instead feels like a chore, I will stop running it. For the time being, I have no intention of stopping any time soon, and I'm hardly the only blogger who juggles work with writing about wonderful music. However, as we all know, reality can be a cruel mistress.

But that negativity can hold for another day, so let's end this on a positive note, like this music video of Wonder Villains getting to meet their hero, Gianfranco Zola -

Thank you to everyone who's read this blog, and to all makers of fine, fine, music. If if weren't for all you guys, this blog would never have made it past the first week.
Posted by Christopher McBride at 19:35