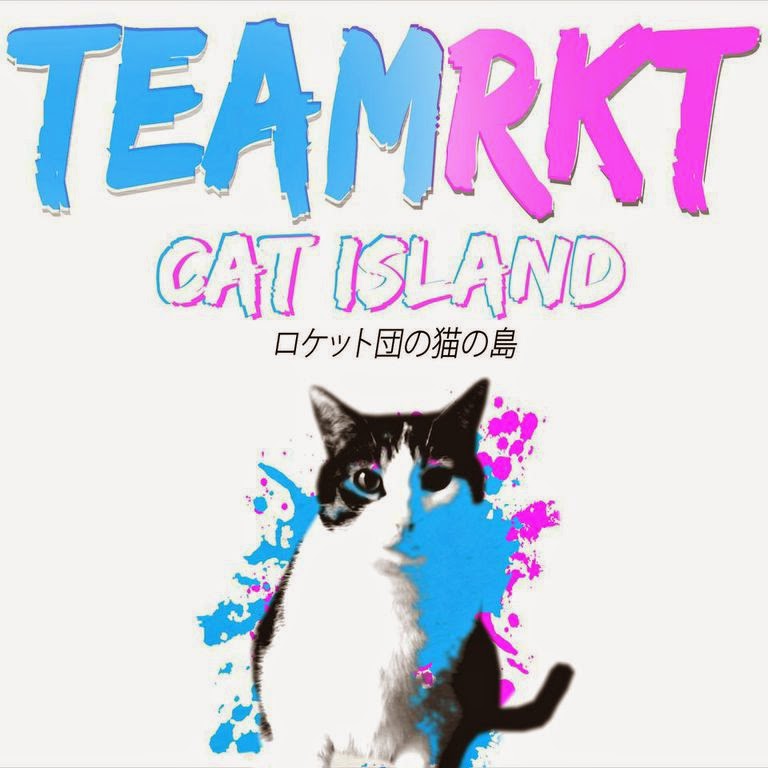 Portstewart based chiptune-pop duo TeamRKT continue to extend their reach to the stars above with the release of their new single, "Cat Island". Presumably taking its name from Tashirojima, an island in Japan with an usually large stray cat population, the song continues the band's pechant for mixing guitars with beats and electronics sourced from Gameboys to create something that is fun, easygoing, and somewhat euphoric.

To coincide with the single's release, the band have released a neko-tastic music video to accompany "Cat Island". The rather bonkers promo features the band's cat quitting its job to go on a globe trotting adventure, and is well worth checking out.

The "Cat Island" E.P will be released in August, with the single available to download now.


Posted by Christopher McBride at 19:05