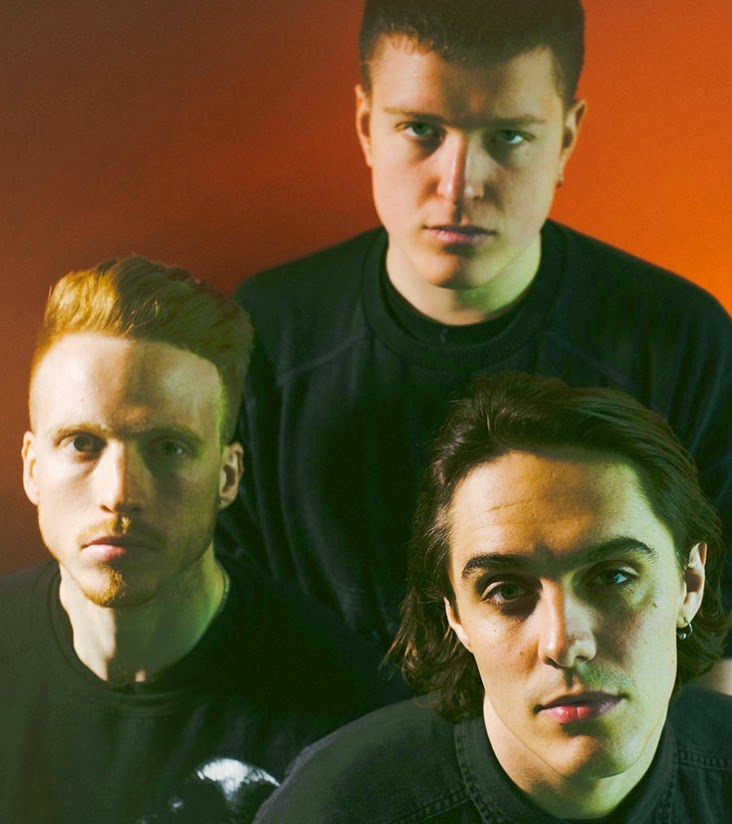 The last time we wrote about London band Waylayers last year, we said that the band sounded like Coldplay had gone all dance on us. Based on that, you might think that Chris Martin himself has been reading this blog, seeing as this his band went the way of four-to-the-floor with the release of "Sky Full Of Stars".

It perhaps in retaliation to that that Waylayers have distanced themselves from those comparisons on the release of their new single, "Take Hold". Gone are the heartfelt-techno vibes of  "S.O.S", instead to be replaced by something that could best be described as dark-disco. The song is filled with pulsating basslines and somewhat sinister backing vocals, whilst their vocals are much less Chris Martin-ish than they have been in the past.

We said last year that we wanted to hear something less indebted to other bands and more of the band's own sound, and it looks like with "Take Hold", Waylayers are on the right track.

"Take Hold" will be released on September 15th.

Posted by Christopher McBride at 19:08