Andrew Montgomery - After The Storm 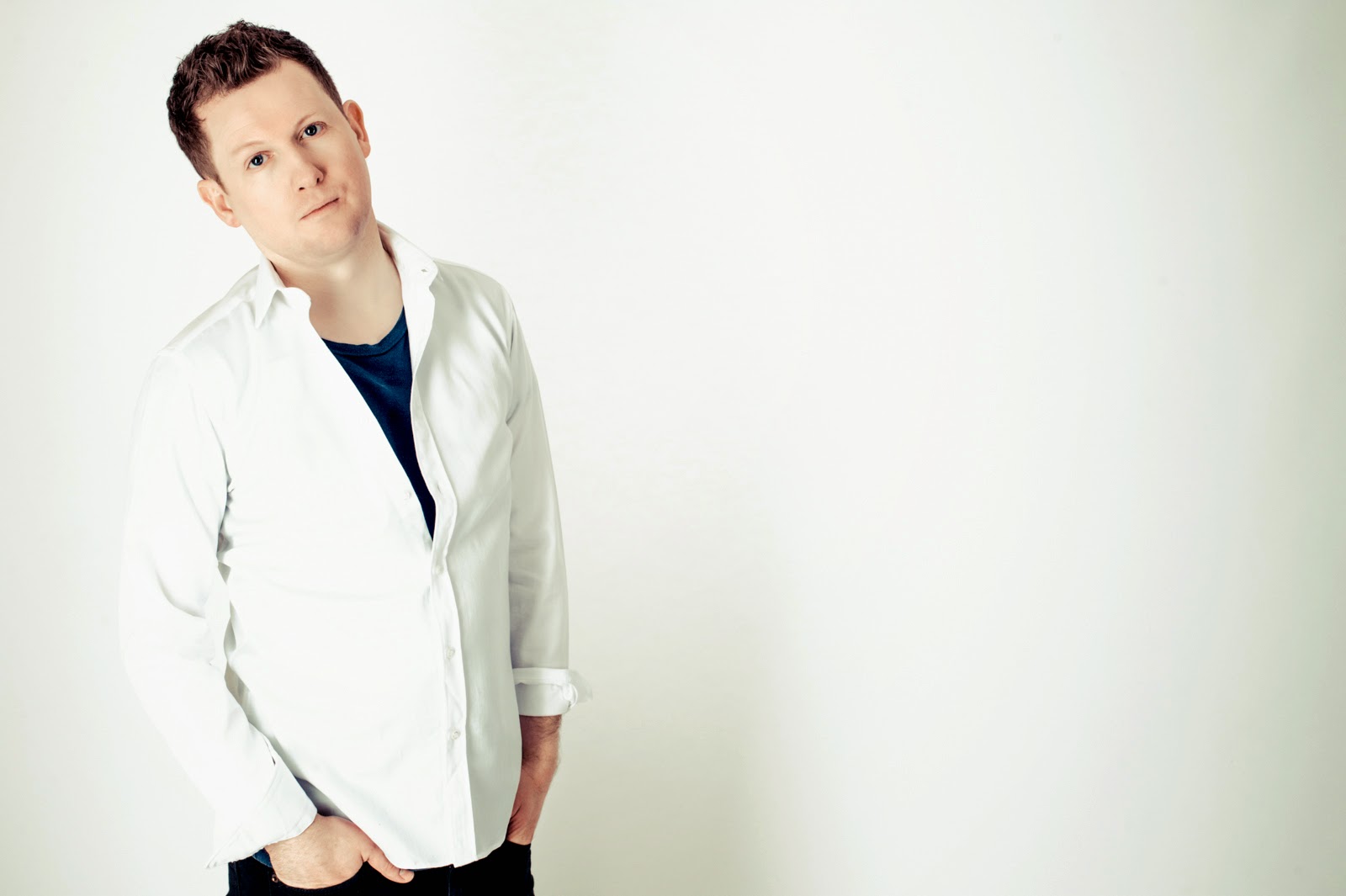 It has been a long time coming, but more than a decade after the wonderfully underrated Britpop band Geneva split, their frontman, Andrew Montgomery, will be releasing his first album under his own name. The album has been produced by Sean McGhee, and features guests such as Suede guitarist Richard Oakes amongst others.

Taken from the album is "After The Storm", a song that reminds us of why many of us fell in love with him in the first place - quite simply, there is no voice in music quite like his. It is equal parts beautiful, soulful and plaintive, a voice than can hit dizzy heights and mournful lows, and can touch at the very fabric of our being. Its piano and woodwind-led production might be rather different to the sounds of his rock days, but it just gives his voice the opportunity to shine through even more.

"After The Storm" is taken from the debut album of Andrew Montgomery, "Ruled By Dreams", which will be released on October 5th.

Email ThisBlogThis!Share to TwitterShare to FacebookShare to Pinterest
Labels: britpop