Fold - Be Water My Friend 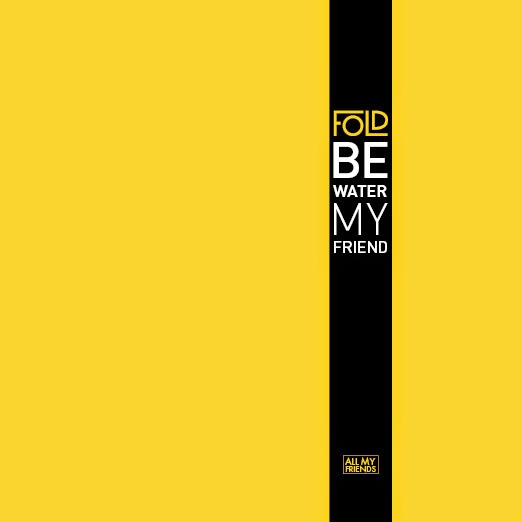 "Be Water My Friend" is the new single from Leeds based live trip-hop group Fold, their first release since their E.P collaboration with Mr Gee, "Salvation", back in October. In some ways, the song sees the band returning to how they operated in the past - using speech samples as a springboard for musical expression. However, the way they have done this on "Be Water My Friend" is quite different to how they've done so before.

In the past, Fold have tended to sample speeches with a political perspective, like on "Mr President, We're In Trouble". However, "Be Water My Friend" is instead more philosophical in nature, as a result of sampling a speech from the kung-fu king himself, Bruce Lee. In terms of the sound, the band have added a 3-piece brass section as well as vibraphone to their downtempo sound, and as a result, the instrumental sounds like it would not sound out of place on a 60s American spy TV show.

"Be Water My Friend" is an interesting new song from Fold - at once instantly recognisable as one of their songs, whilst still adding new ideas to the mix.