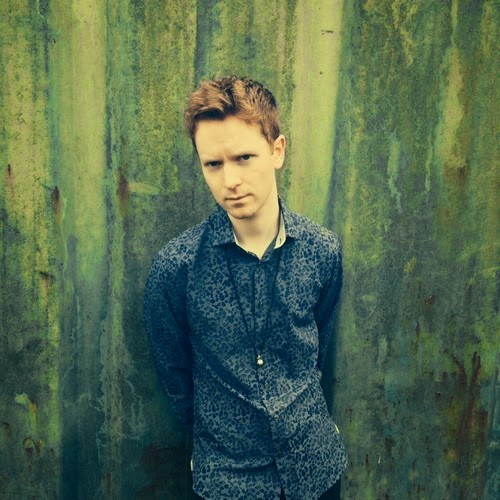 It's not often that you come across a début song by a group that sounds like it could appear in the Top 40 on Sunday in its current form and not sound out of place. It's rarer still for said song to come from a band who are literally in their infancy, only playing their first gig two weeks ago and not even having a Facebook page until this week. And its even rarer still for said band to hail from lovely Newry (Northern Ireland's newest city since 2002).

Yet all these circumstances have come together like a beautiful cosmic collision to give us "The Big Hop" the début single from 5-piece group Viola Dust. The song is one part post-Guetta electro-pop, one part Bastille, one part alternative rock, and one part that they can claim as their very own. It's a sleekly produced, well polished track. Many more established acts would have taken years trying to perfect this kind of sound. Viola Dust have cracked it on their first attempt.

So have we found ourselves another reason to get excited about Northern Irish music? You bet your bottom dollar we have.

"The Big Hop" will be released as a single at the end of the summer, with an Irish tour planned for July/August time.