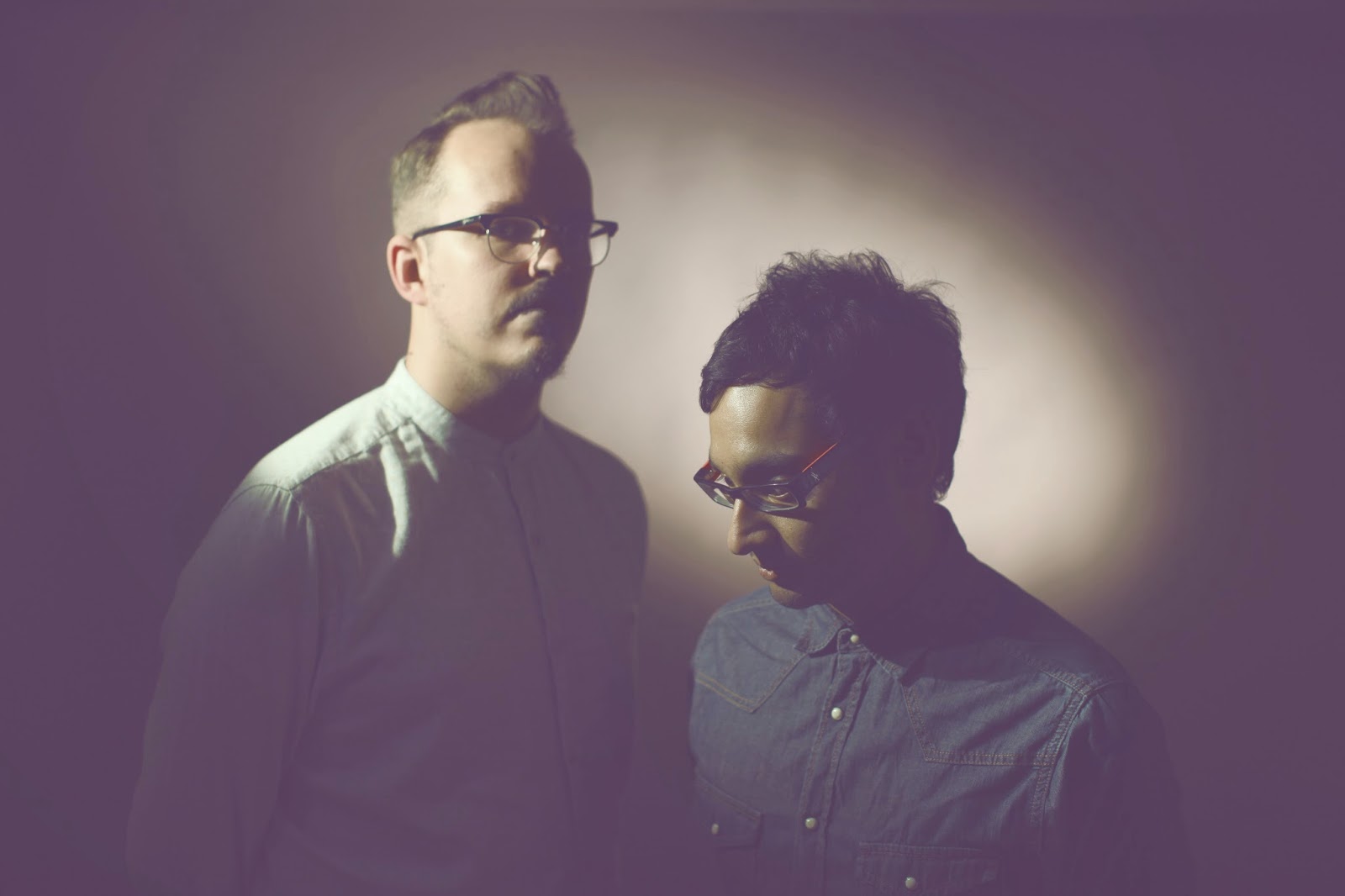 Here's another artist that has been in the "Inbox of Shame" for some time now. Southampton based duo The Diamond Age have been floating on the cusps of our peripheral vision for a few months now, and whilst there was something interesting about their sound, I never did get around to posting something about them.

But having seen the name bandied about on Twitter recently, as well as noting that they're playing at The Great Escape next week, I felt it was worth revisiting their most recent release, "I Might Just Be", and realised that it actually is quite good. Listening to the track, you might understand the initial reservations, as it sounds as if it's been recorded in a tin can, which even someone like myself who doesn't mind lo-fi recordings found a little off-putting. However, once you get over this, what's left is a delightful little dreamy surf-rock tune, with a wonderfully crafted guitar riff and some blissed out vocals. Definitely one to keep a more focused eye on.

"I Might Just Be" will be released on Monday 5th May. They play The Great Escape Festival, Brighton on May 10th at 3pm at Sticky Mike's Frog Bar.

Posted by Christopher McBride at 20:26