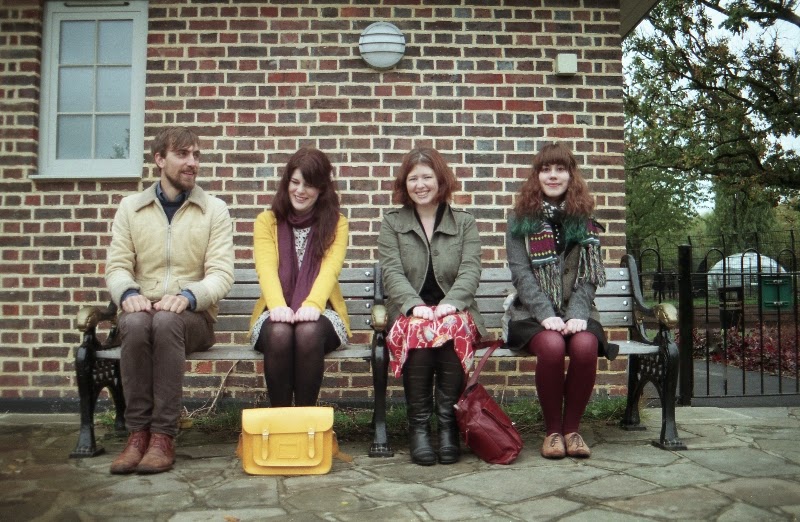 It's nice to revisit an artist we haven't featured in years. The last time this blog wrote about the Australian born, London based Hannah Botting, aka Owl & Mouse, was back in 2011 following the release of her first E.P. Since then, she provided guest vocals on Tigercats' cover of "Everywhere" expanded Owl & Mouse into a four-piece. A new full-band E.P is forthcoming, and the first track from it has been released to the public.

For those familiar with the O&M of old, "Don't Read The Classics" will be very welcome, as it strips things back to just the voice and ukulele. The song is a heart-rendering ode about being hurt so badly by someone that you can't even bare to read the books that reminds you of them. It's a song with a great poetic bent to it, so if you like your songs fragile with hearts firmly on sleeve, you'll find something to like in this song.

"Don't Read The Classics" is taken from the E.P "Somewhere To Go", which is released on 23rd June on sky-blue 7" vinyl.

,
Posted by Christopher McBride at 18:36