The Great Escape - Friday 10th May

So day 2 of The Great Escape has concluded. Here's what was experienced on this day, completed with hastily-taken photos - 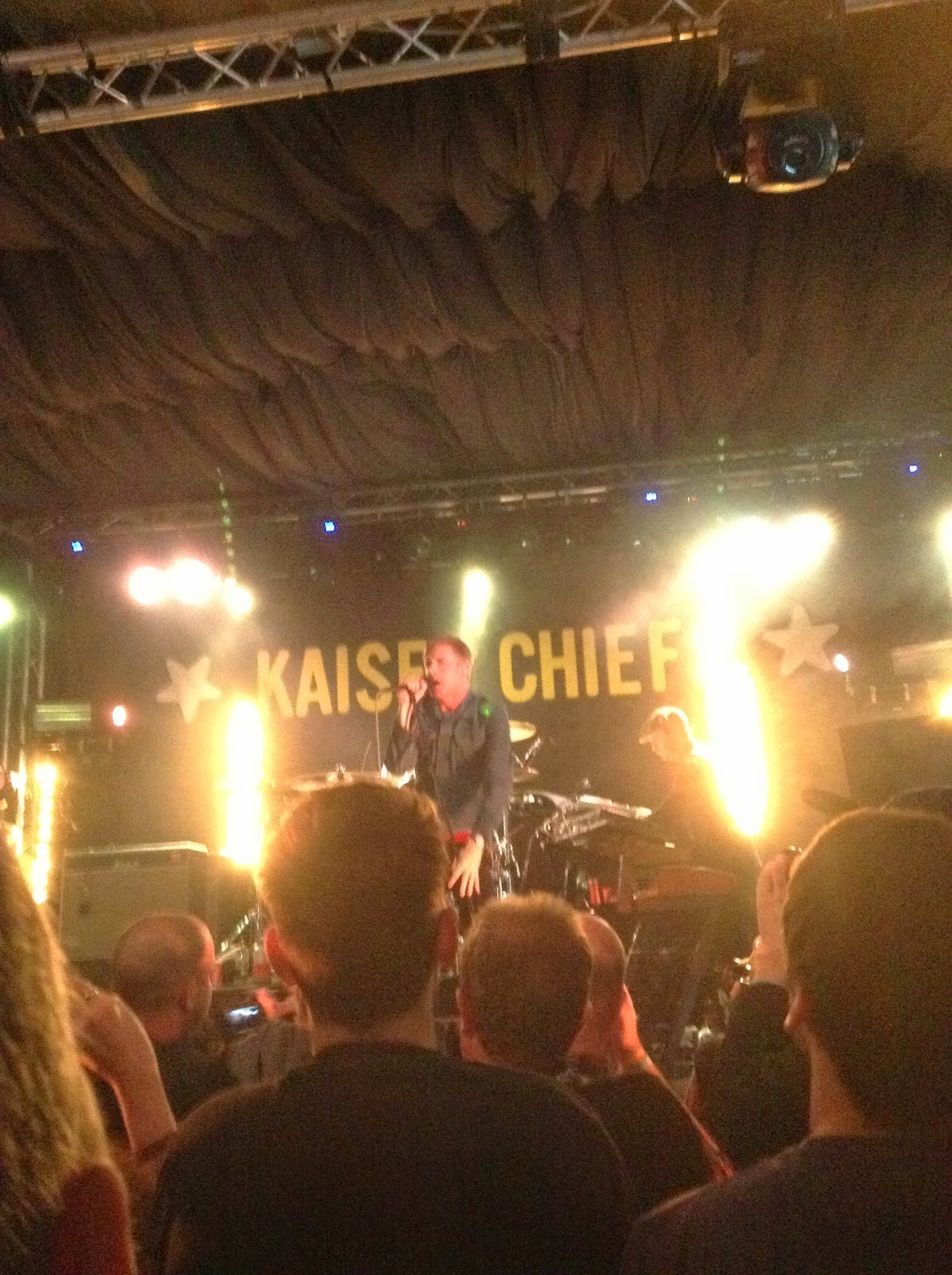 The 15-year-old version of myself was jumping with joy at being able to see Kaiser Chiefs in such a small venue, and current me was pretty chuffed as well. The band were near faultless, mixing classic hits like "Everyday I Love You Less and Less" and "Ruby" with newer songs like "Coming Home" and "Meanwhile Up In Heaven" very well. Ricky Wilson was an absolutely mad front man, at one point playing trapeze along the rafters of the venue. Definitely an inexpected highlight. 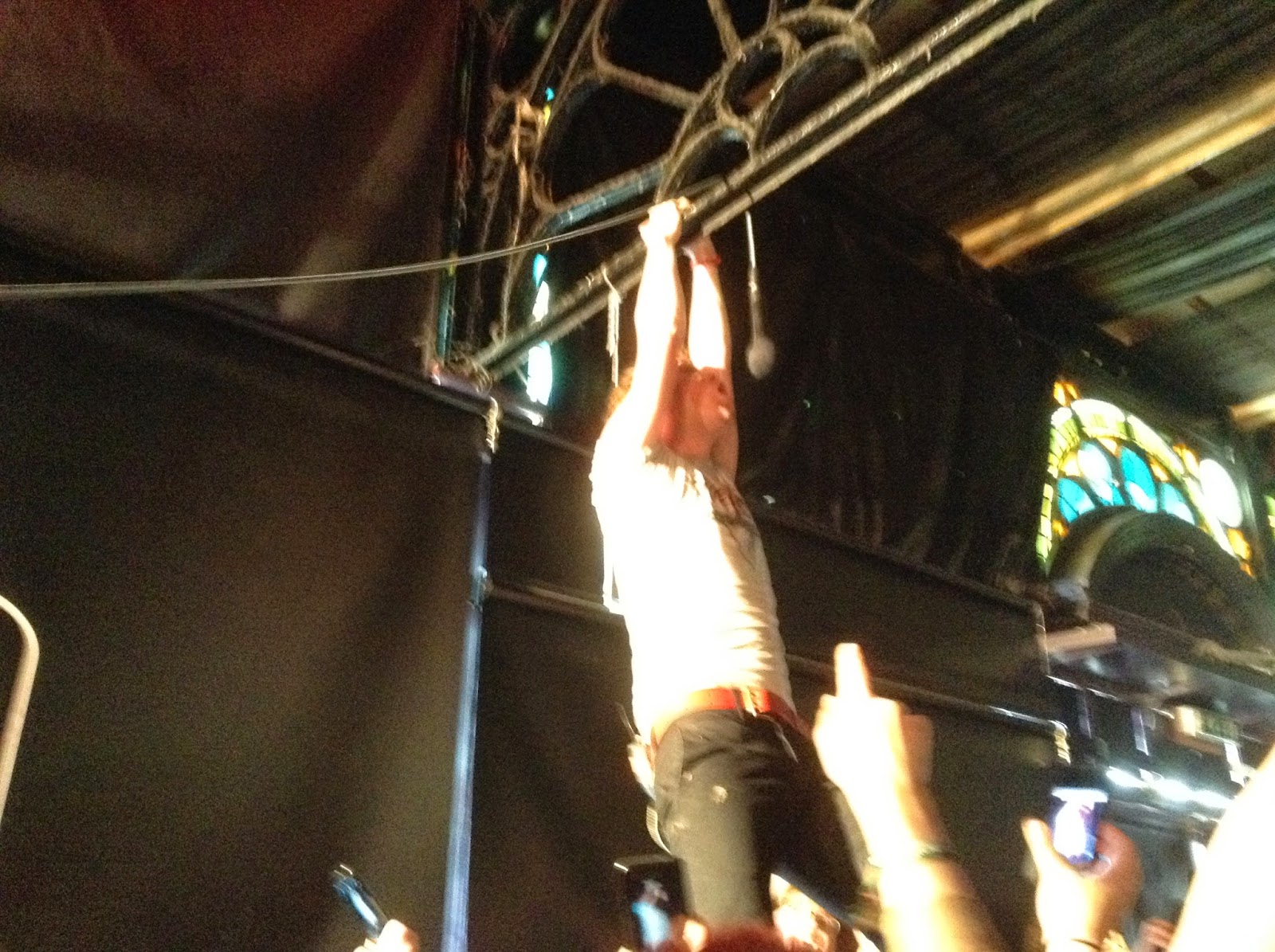 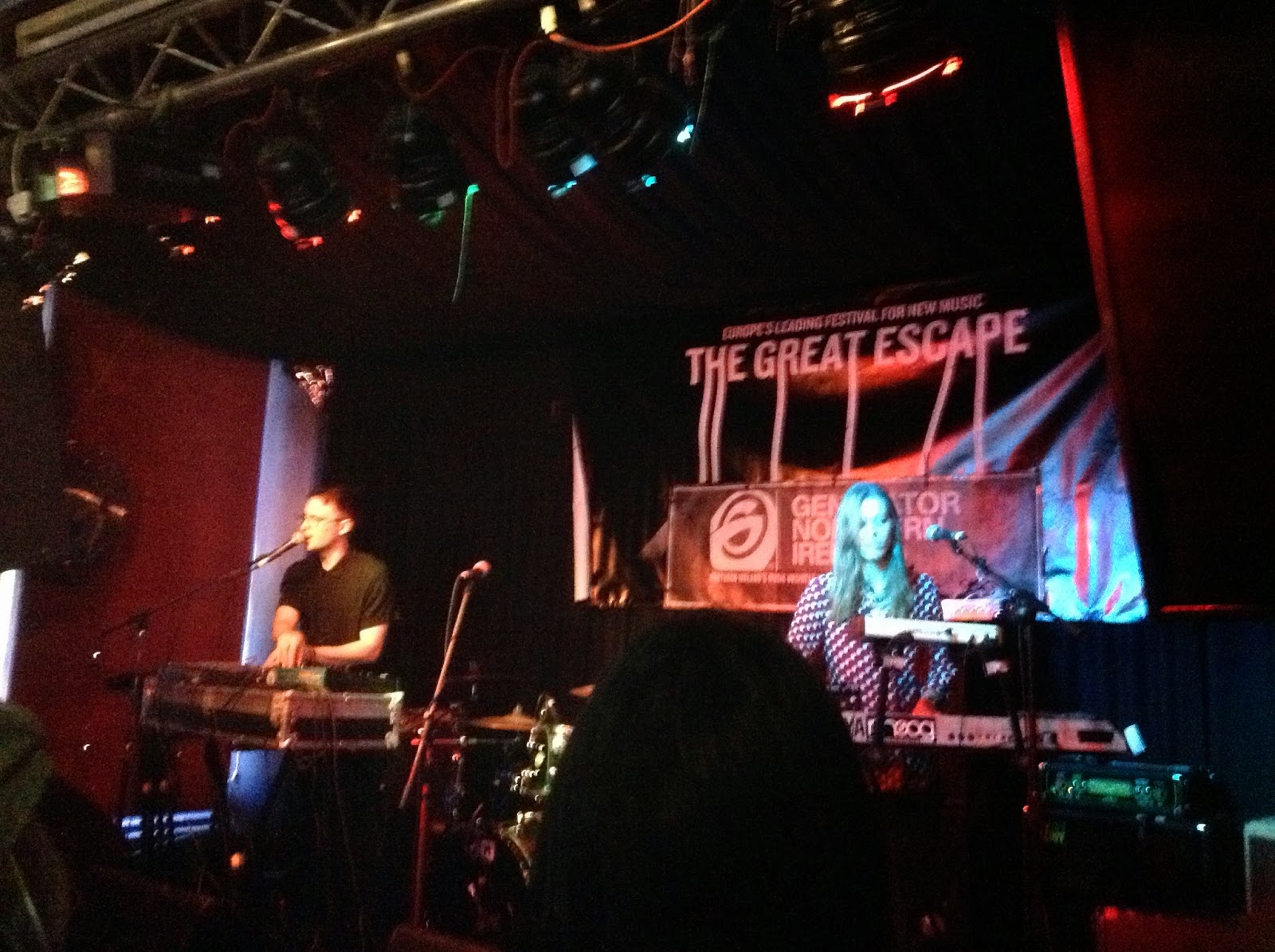 Lovely, luscious intelligent dance music from the Derry duo. Audiences at their gigs tend to have a serious case of STFU-itis at their gigs, but I'm happy to report that today, the crowd was very well behaved. 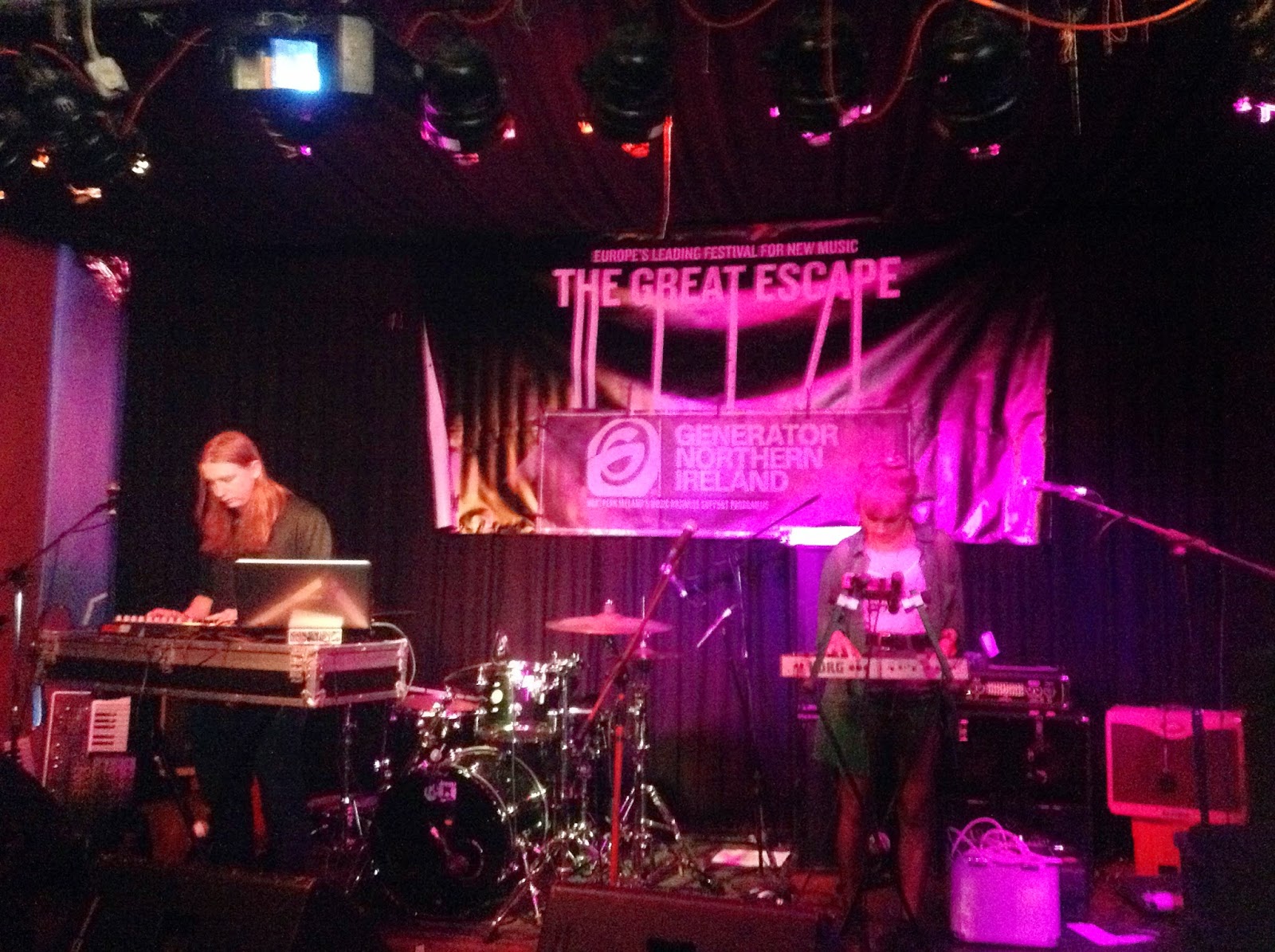 The venue was rammed for UNKNWN, who duly delivered with their cranial, bass music. 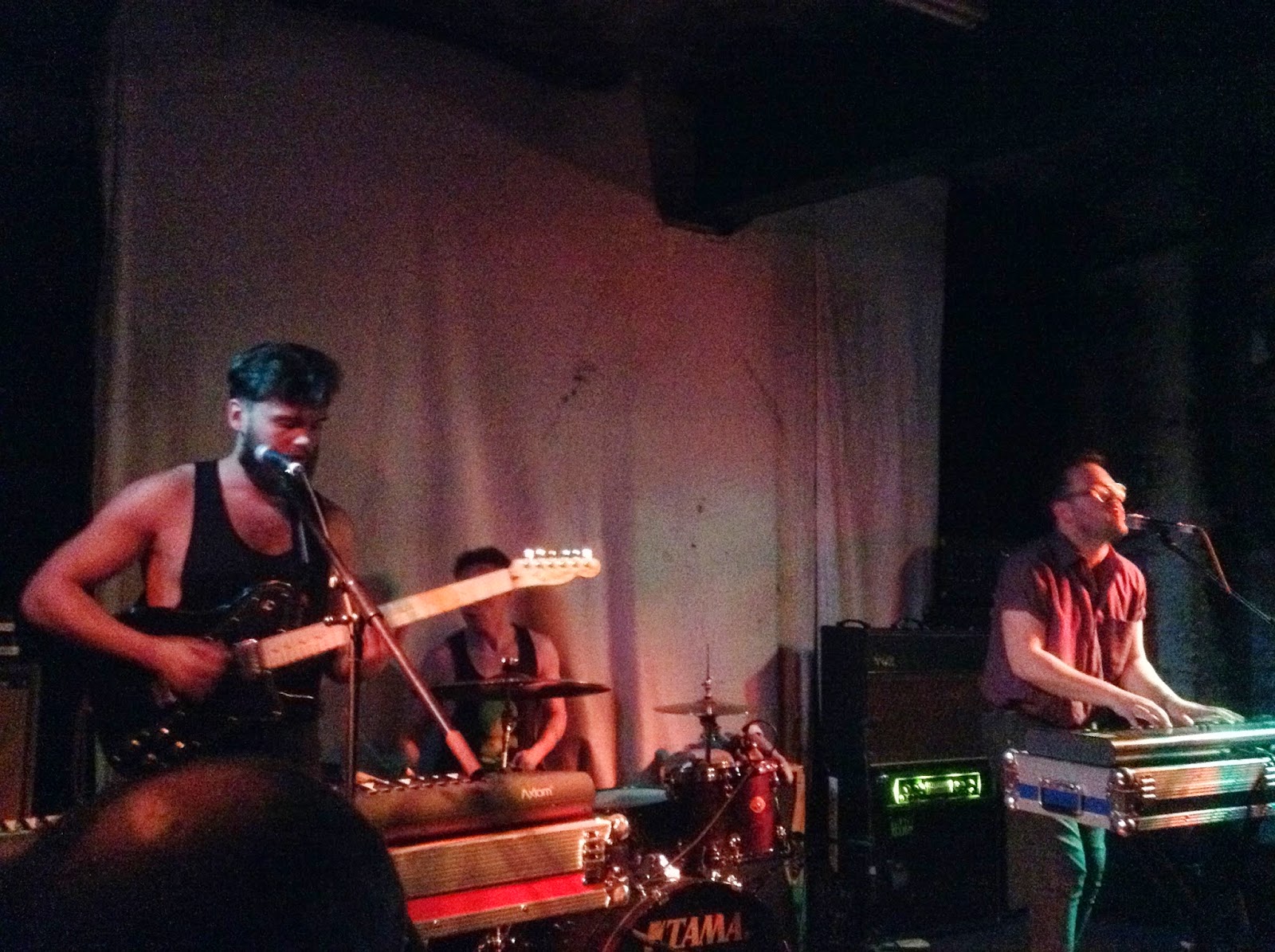 Prides had to cut their performance short by two songs due to their sound check running over (one of the pains of having a 15-minute turn around time at most venues), but in spite of this, the trio gave a blinding performance, impressing with their heavy synth-pop sound. The highlight of the set was their closing track, the anthem-in-waiting "Out of the Blue". 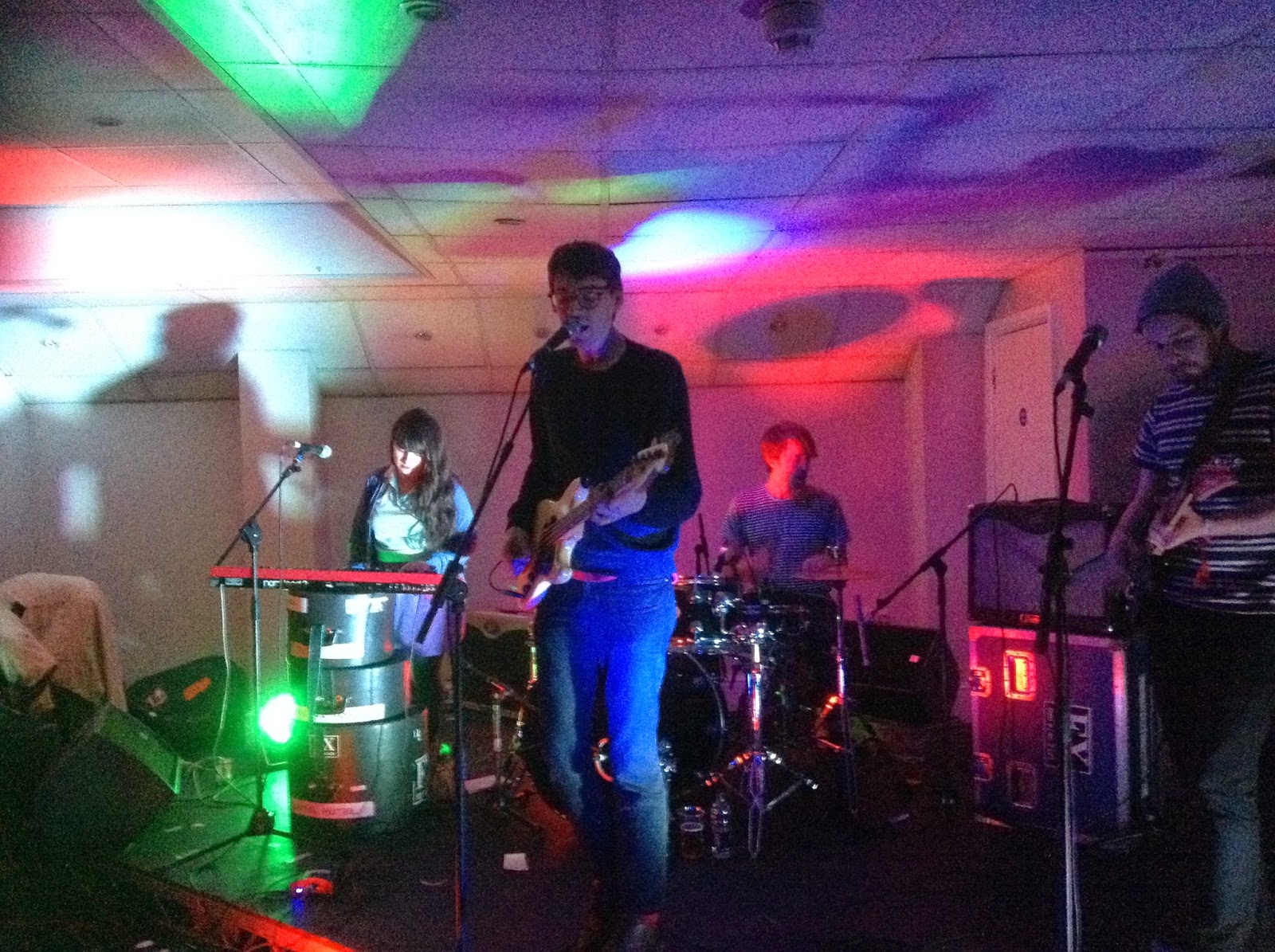 The Canadians put on a reasonable, if unspectacular set at the Queen's Hotel. Their in-between song antics however were quite notable - at one point their lead singer forgot their own setlist, despite being the one wrote it in the first place. At another, their lead singer got frustrated trying to switch over his guitar pedals and just sat down on the stage, at which point their keyboardist implored the audience not to blog about the performance. 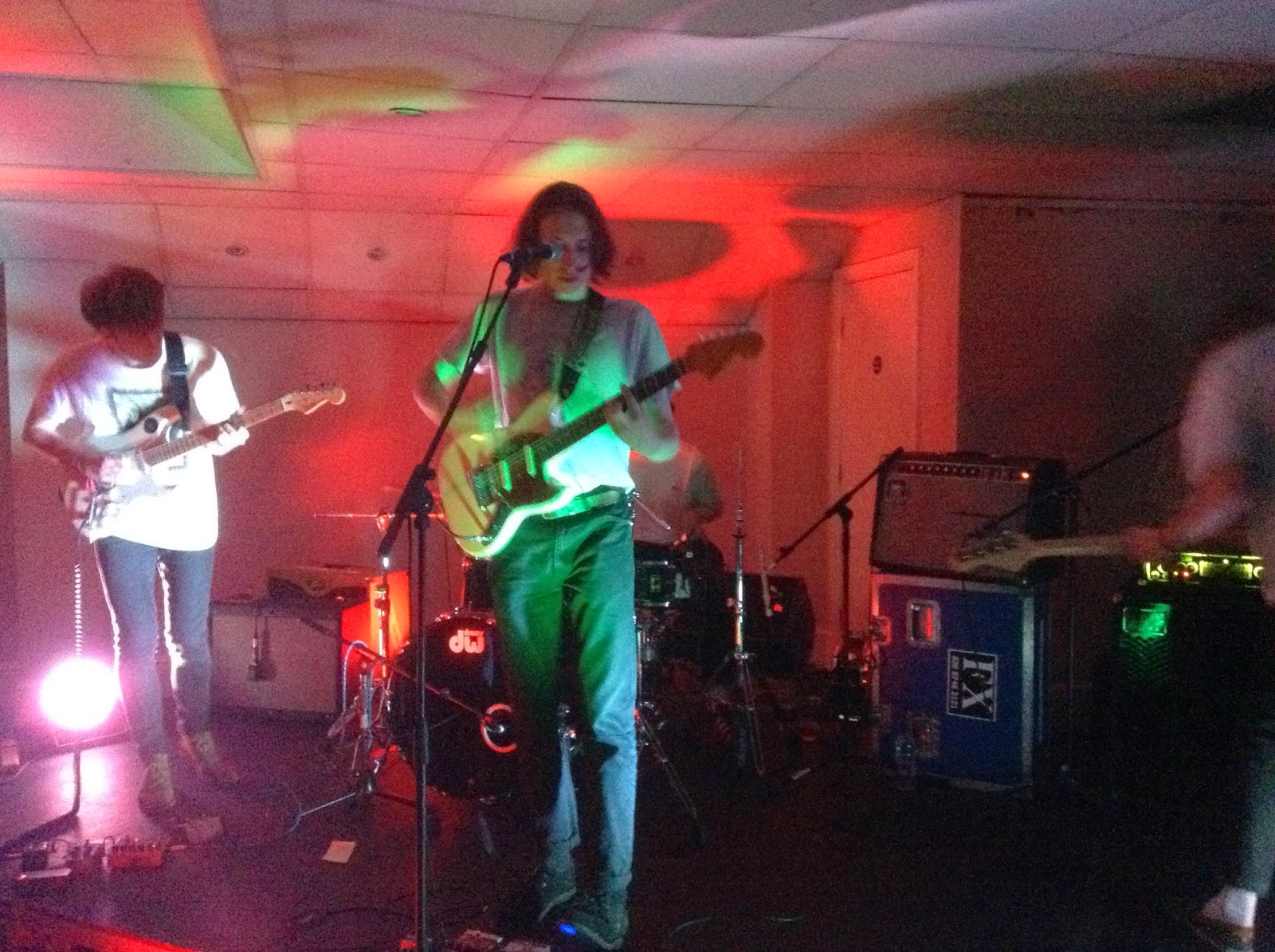 The garage-rock band put on a very noisy, but rather decent set - "Nosebleeds" being the highlight of the set. 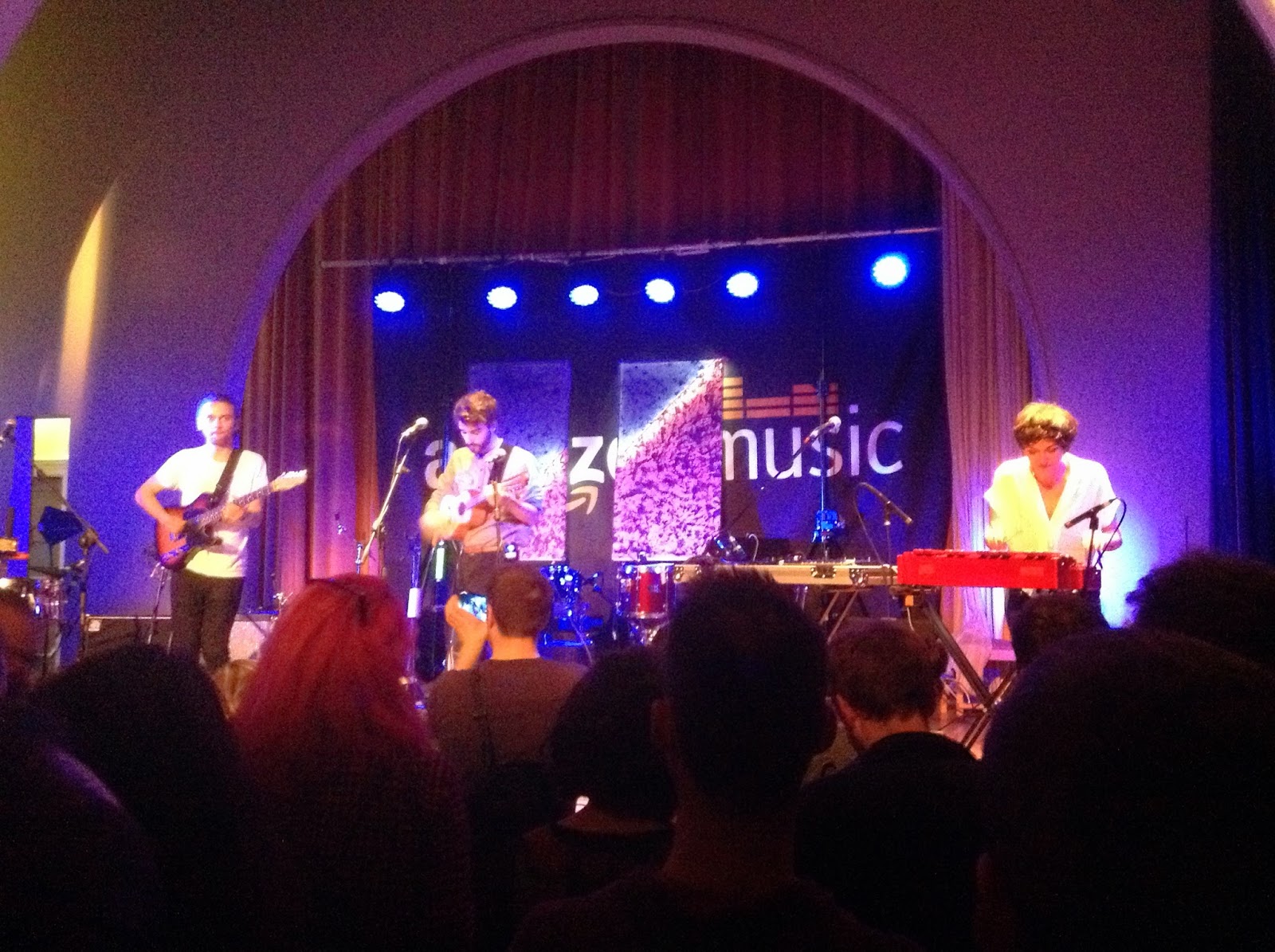 What a wonderful way to conclude the evening's musical activities. The French trio put on a blinding performance of tropical indie-pop, with the trio switching instruments in between songs, culminating in a 3 person drum performance. Just fantastic.

Posted by Christopher McBride at 09:37