Songs for Walter - Tougher Than A Soldier's Boots 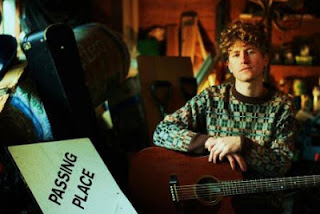 Songs For Walter is the pseudonym of Manchester based artist Laurie Hulme, whose trades in autumnal, home-made introspective folk. His latest single, "Tougher Than A Soldier's Boots", takes its inspiration from the Louis Theroux documentary which featured him living with a hateful American sect. The song itself seems to find itself placed somewhere between "Welcome Home" by Radical Face and a solo version of The Polyphonic Spree, and makes for a rather intriguing listen.

"Tougher Than a Soldier's Boots" is available as a free download from Red Deer Club.

Posted by Christopher McBride at 18:37