Eatenbybears - Your Pet Is Dead 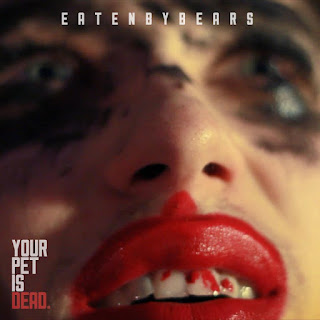 Following on from their well received summer single "Simple As Hell", Belfast based shifty-pop specialists Eatenbybears are gearing up to release their next single. "Your Pet Is Dead" is a great follow-up, featuring all the hallmarks of their sound, with the mixing of organic and electronic instruments and rhythmic structures which change throughout the song. It helps to mark them out as one of the most original, forward-thinking groups currently working in Belfast.

The band have also released the music video for the song, which is rather drag-tastic:


"Your Pet Is Dead" is available as a free download.
Posted by Christopher McBride at 15:45