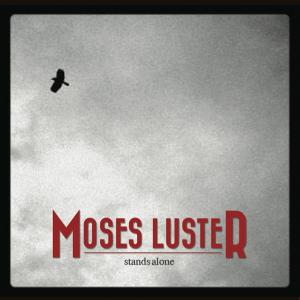 American group Moses Luster & the Hollywood Lights ply their trade in making Tom Waits-esque songs featuring lowlifes and down-and-outs with a slight electronic twist. This can be most evidenced on the track "Hollywood's Black Heart", which tells the seedy tale of the dark underbelly of the most glamorous city in the world. The production mixes pianos and banjos with electronic basslines and synthlines, and makes for a rather unique sound.

"Hollywood's Black" appears on the group's sophomore album, "Stands Alone", which is available to download on a pay-what-you-like basis.

Posted by Christopher McBride at 12:54