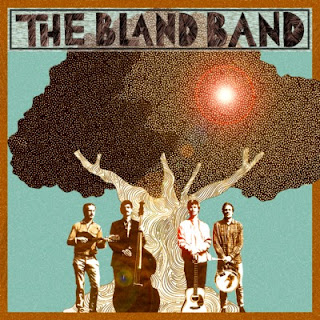 I first wrote about Swedish quartet The Bland Band back in January, after being rather enamored by their debut single "Palsboda Jam". Six months on, they have released a new five-track E.P featuring the aforementioned track and a rather great new song as well. "Brother" is a banjo-led folk tune that features some brilliant harmony vocals and some intricate banjo playing. It's feels a bit like Van Morrison meets Mumford & Sons, and is all the better for it.

"Brother" is taken from The Bland Band's debut release "The Bland Band E.P", which is currently available to stream on Spotify. A commercial release is forthcoming.

Posted by Christopher McBride at 15:01