The Lost Music Club (plus Speedy - Heard, Seen, Done, Been) 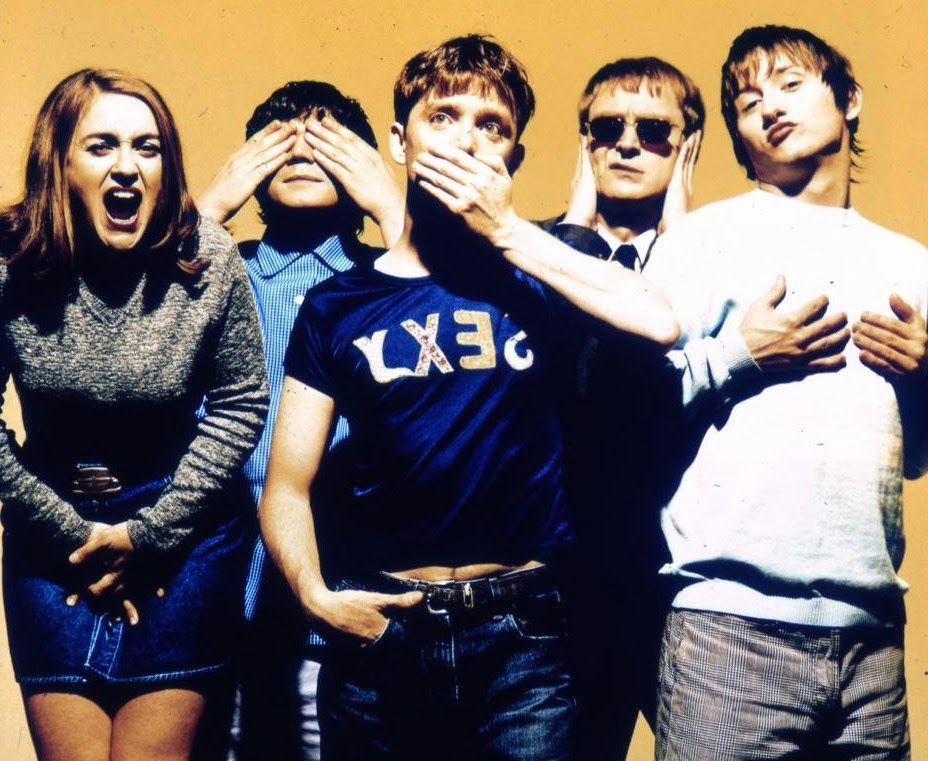 The Lost Music Club is a new record label which is co-run by the respected Alcopop! Records and the editor of the fantastic blog 1p Album Club (a blog which reviews albums that can be bought online for a solitary penny). The aim of the label is to release albums from respected artists which never saw the light of day for various reasons. Having announced the launch of the label last month, today they announced their first release, and for someone like myself, who has a great affinity for the Britpop era but hasn't delved into music by some of the "also rans" of the movement, it is a rather interesting one.

Step forward Sheffield band Speedy. Having formed in 1993, the group split up in 1997 when the Britpop bubble burst with only a solitary hit to their name ("Boy Wonder", which reached the dizzy heights of #56 in the chart in 1996), before their debut album "News From Nowhere" could be released. Now seventeen years later, that album is finally going to see the light of day, and in anticipation, the band have made one of the songs from the album "Heard, Seen, Done, Been" available as a free download. It is a song that is very much of its time - the song is mid 90s through and through. But that doesn't mean it isn't good, because it is ruddy fantastic.

We wish The Lost Music Club well with their new venture, and look forward to seeing what other lost gems they intend to unearth. In case they are angling for suggestions of albums that never saw the light of day, we'd like to suggest fellow Britpop "also rans" Catch, Joe Lean & The Jing Jong (perhaps the most famous unreleased album of the mid 00s indie rock revival), and the second album from Geneva, "Weather Underground" (which technically was released, albeit very much under the radar).

"News From Nowhere" by Speedy will be released on 7th April 2014. The band will reform for two gigs to coincide with its re-release in London and Sheffield at the start of April.

Posted by Christopher McBride at 18:36