The Slowdown - Right On TV 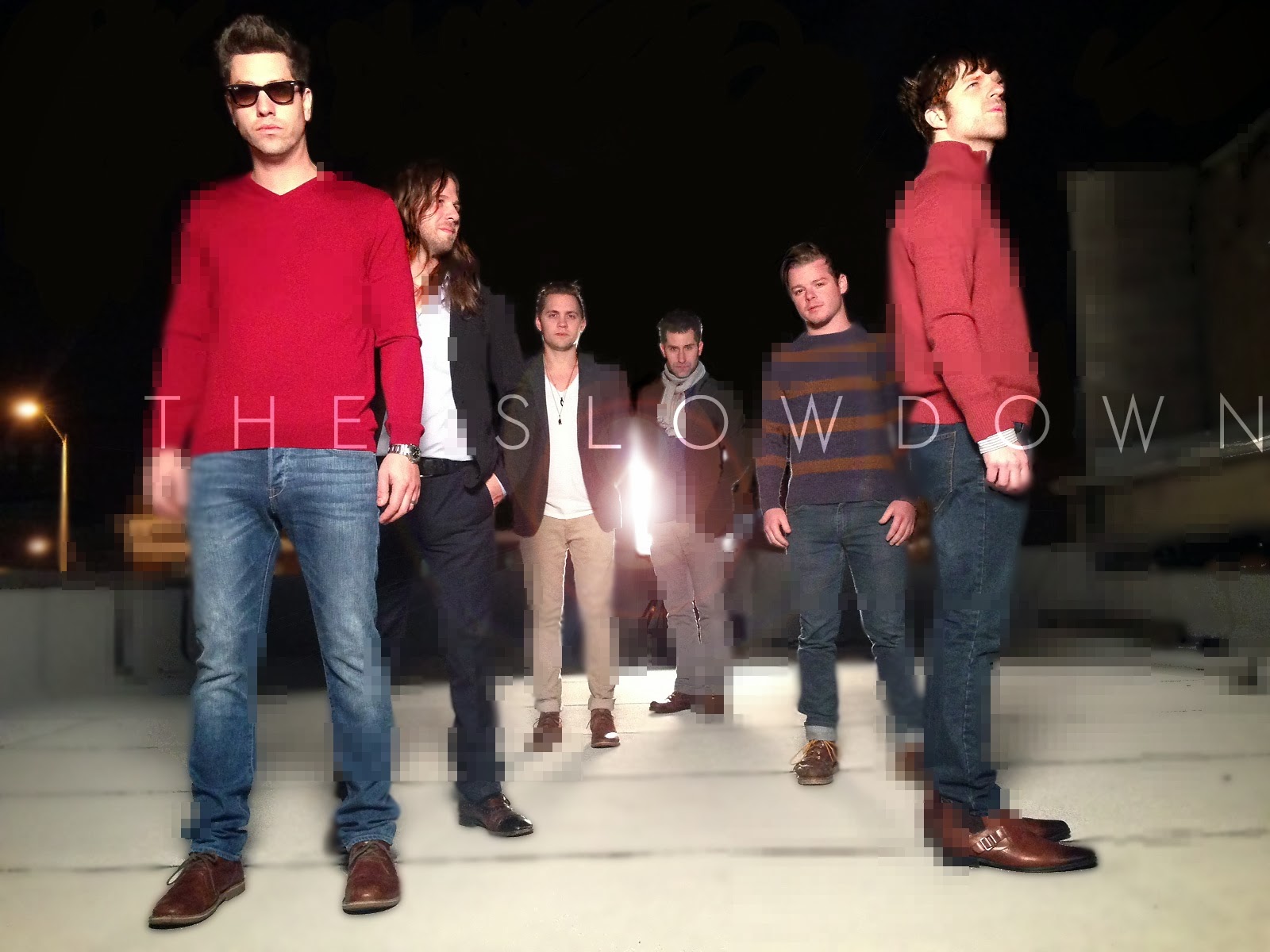 What would a band who sound like a cross between Air and Beck sound like?* It's quite possible that it would sound a little bit like Kansas band The Slowdown, at least if new single "Right On TV" is anything to go by. The song is a space-y, alternate-pop ballad which sounds like it lies on the border between "Love 2" and "Sea Change".

The song will feature on the band's album "Digital Gold", which will be released on March 11th.

*Yes, pedants, I do realise that Beck & Air did record songs together, so there's no need to point that out.
Posted by Christopher McBride at 19:10