Mere Moths - You Grew Up 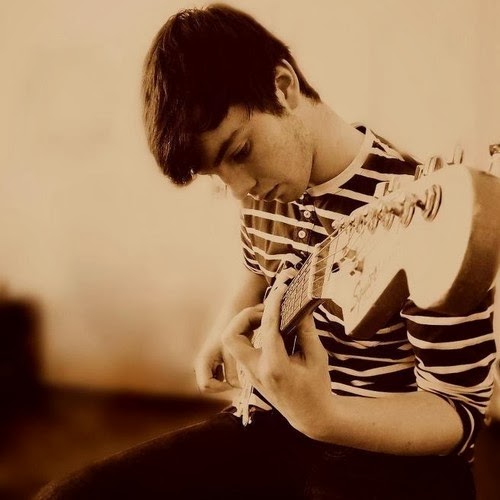 Mere Moths used to be the name of a band from Dromore, who released the E.P "Water of The Land" in 2012, when the average age of the band was just 15, before splitting up not long after its release. However, like Passenger before them, their lead songwriter Patrick Wright decided to hold on to the name for his subsequent solo releases, the first of which being the E.P "You Grew Up".

The title track of the E.P is an interesting little song indeed. Unlike many young performers, who feel the need to fill every single nook and cranny with some sort of noise, Patrick Wright seems happy enough to leave the production of the song quite sparse, as if the silence is just as important as the music. And somewhat paradoxically, by doing so, the track leaves much more of an impact as a result. It's a confident, mature offering from Mere Moths, one which should win him some new fans during the rest of 2014.

The "You Grew Up" E.P will be launched at the Oh Yeah Centre in Belfast on February 20th.

Posted by Christopher McBride at 19:45