Circa Waves - Stuck in My Teeth 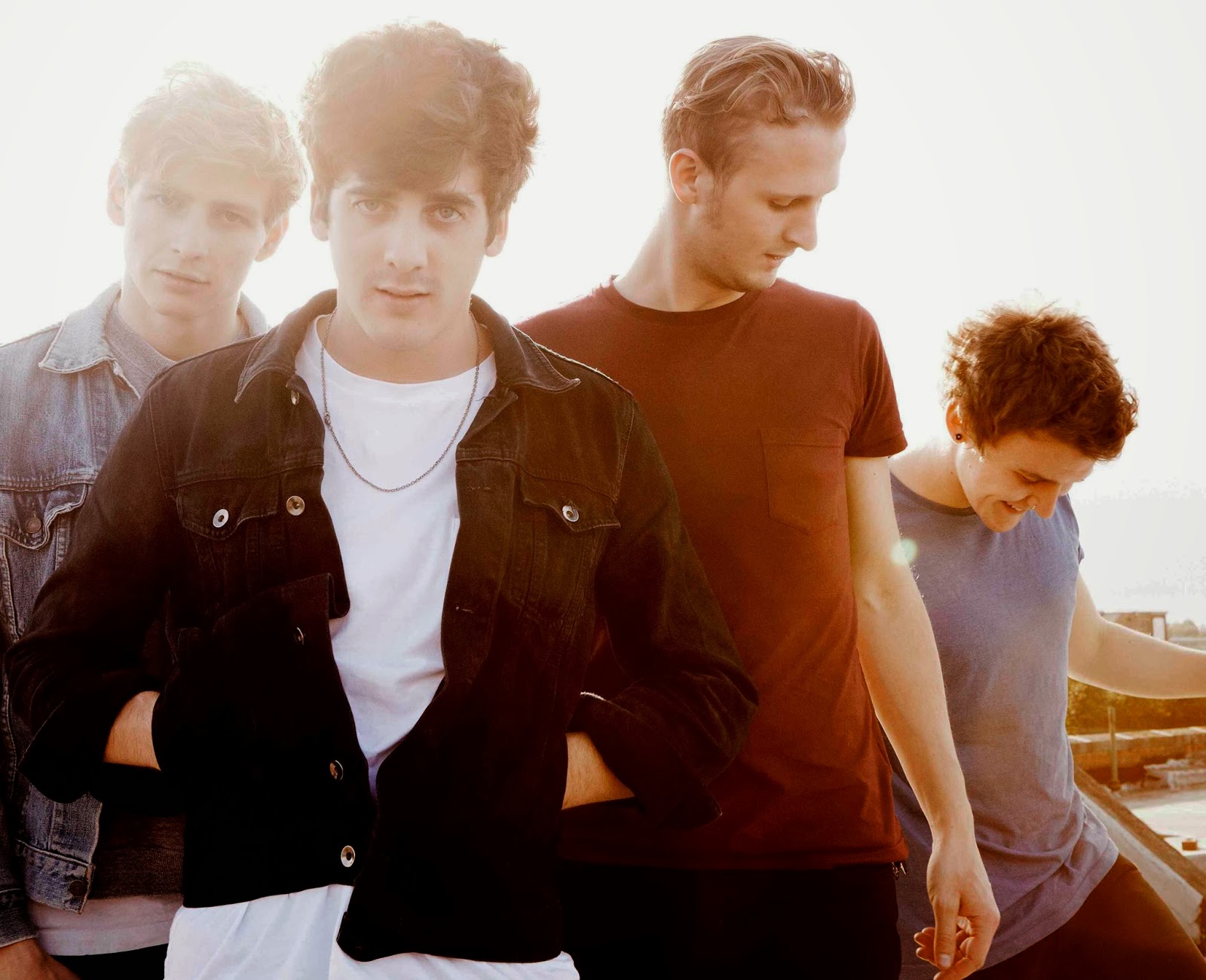 It's time to jump on the bandwagon again. With news just in from Radio 1's Head of Music, claiming that guitar music is now on its way back (just like it did the last time he made that pronouncement back in November 2012), it couldn't be a better time for hotly tipped Liverpool group Circa Waves to bring out their latest single, "Stuck In My Teeth". As far as the song goes, it's pretty standard stuff - fairly enjoyable yet incredibly familiar major label-friendly indie guitar sounds. It won't alter the axis of rock, but it'll be a rather decent ride nonetheless. With a slot on the NME Tour, copious Radio 1 play to-date, as well as a US record deal with the label who look after The 1975, it's fair to say that there's a lot riding on the success or failure of Circa Waves. After all, how many artists have failed to become successful after successfully gaining the blue tick on Twitter?

Posted by Christopher McBride at 19:46