The Night IV - Music Sounds Better With You 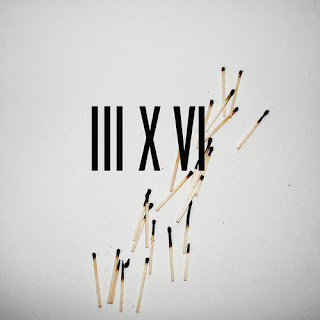 The Metaphorical Boat very rarely goes in for cover versions, so if you see one here, you better believe that it's in the upper echelons of awesomeness.

The Night IV previously featured on this blog back in June following the release of "Thinking Of You", which went down very well with the collective interwebs. To whet our appetite before the release of their 2nd E.P in the new year, the band are recording six cover versions over the space of six weeks, each song being chosen by a member of the band. This week, their harpist & vocalist Anna chose "Music Sounds Better With You", that 90s dance classic by fellow French group Stardust (which featured 1/2 of Daft Punk). In order to make it more appealing for a live band to record, the band incorporated lyrics from "Fate" by Chaka Khan, the song that was sampled on "MSBWY", which really helps to add their own spin to the already fantastic song. Because as much as you may love the original, you'd be hard pressed to disagree that it is improved immensely by concluding with an epic funky guitar solo.