Bear Driver - No Time To Speak 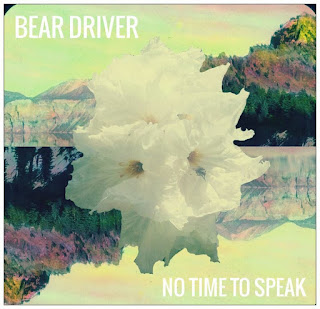 Given that record sales have gone down, piracy is still around, and song streaming doesn't bring in enough money to even buy the band a Caramac between them, the importance of getting your music synchronized on TV, music and adverts is much more important than it ever as been.

London group Bear Driver released their self-titled debut album last year to relatively little fanfare. However, this year one of the songs featured on that album, "No Time To Speak", has been featured on the soundtrack to Stuck In Love, a film staring Greg Kinnear and Jennifer Connolly. And while many artists would use this is an opportunity to exploit the song for everything they can, the considerate fellows of Bear Driver have made the song available on a pay-what-you-like basis. The track is definitely worth checking out, it's a great piece of anthemic pop, one which isn't a million miles away from The 1975.

Posted by Christopher McBride at 14:24