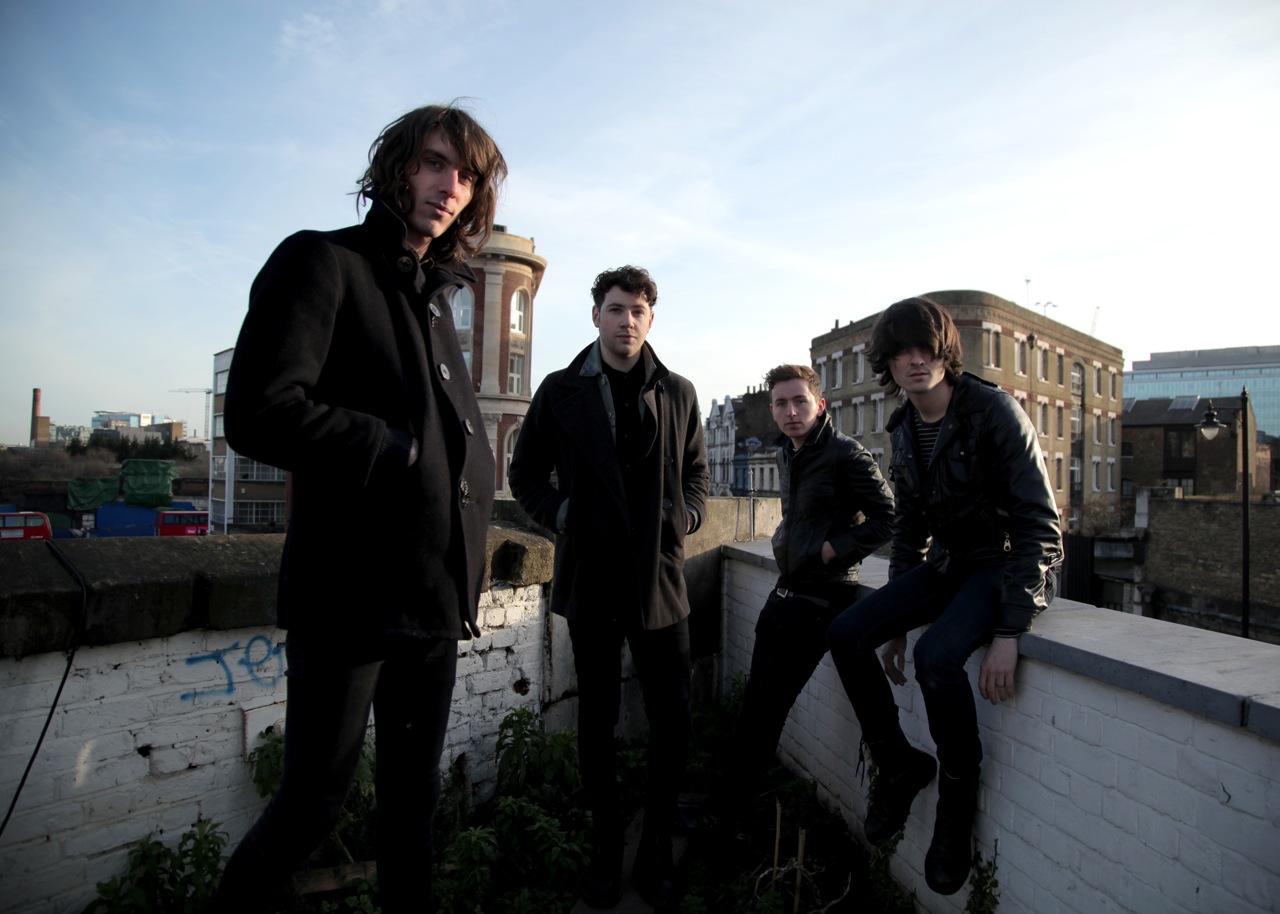 It feels like it's been timewarp month for me at The Metaphorical Boat, with a lot of the artists covered being ones that I first mentioned over a year ago (including Gaolers Daughter, Fuzzy Empire & Fantasy Rainbow). Not one to break a seemingly winning formula, it's time to talk about the new release from Sissy & The Blisters, whom we first mentioned on the blog way in September last year. It's taken them 11 months to get around to getting material released because, according to their PR, they "had put out all the music they’d ever written."

Thankfully, their latest single, "Killing Time", has been worth the wait. If you liked the regressive indie-rock of "Let It Go", then you will probably find lots to like in this single, with it's heavy guitars, rather pop-oriented hooks, and surprisingly, an organ riff that sounds suspiciously sinilar to The Banana Splits. Sissy & The Blisters are a band with no apparent agenda, no esoteric style, and no pretencions. Just straight-up enjoyable songs. And they're all the better for it.

"Killing Time" will be released on August 27th on vinyl, CD & digital.


Posted by Christopher McBride at 16:34