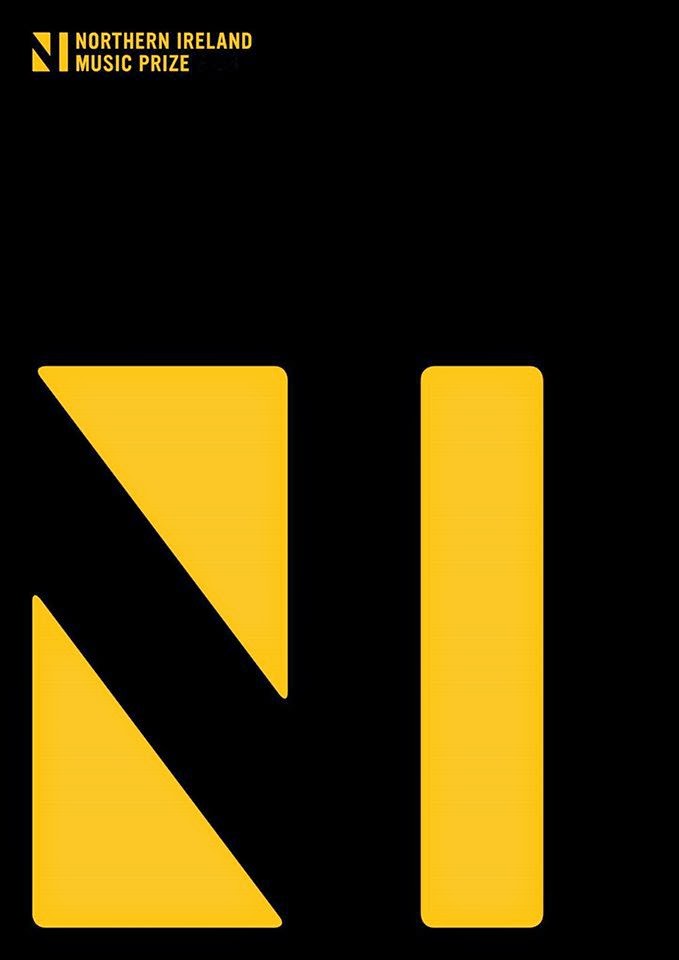 On Monday 5th October, the twelve nominees were announced for the 2nd annual Northern Ireland Music Prize. After tallying nominations from over 70 people within the Northern Irish music industry (full disclosure - The Metaphorical Boat was one of the outlets to submit a nomination), this is the shortlist that was arrived at -

So, what are our thoughts about the nominations? One of the first things that immediately pops out about the list this year is that in comparison to last year list, which featured Two Door Cinema Club, And So I Watch You From Afar & Tired Pony among the contenders, the acts nominated do not seem to have had the same national or international attention, with the rest of many of them restricted to Northern Ireland. Just one of the bands on the list is signed to a major record label (Little Matador, who are signed to Polydor, the same label as Snow Patrol), with the rest either self-released on or put out on indies.

The fact that there aren't any "household names" in this year's shortlist may prove detrimental to one of the hopes I had for the award after last year. It has always been my hope to see the Award receive the same amount of attention and respect as other regional musical prizes, such as SAY Award in Scotland and Wales' Welsh Music Prize, and unfortunately, the music press isn't as likely to pay attention to it if they're not familiar with any of the artists nominated. Not that there weren't any household names that could have been nominated mind you. Cara Dillon, Brian Kennedy & Stiff Little Fingers all released albums within the nomination window, although the latter might have come out just too late to warrant the judges' attention.

As for the albums that did make it, we do have a great selection of albums on offer with lots of diverse sounds, ranging from rock (Mojo Fury, Little Matador), folk (Sullivan & Gold), piano-pop (Rams' Pocket Radio), through to dayglo-pop (Wonder Villains), all the way to Transatlantic rap (Malibu Shark Attack!), with some other stops in between.

I must confess that there are two albums whose nominations surprise me somewhat. Slomatics are a band whom I knew very little about before their fourth album "Estron" made the cut for this year's prize, and it's somewhat surprising that their sludge-rock sound won over so many of the award's voters. I can't say it's a genre that I have much understanding of, so for all I know the album could be stoner rock's "OK Computer".

The nomination of Alana Henderson's "Windfall" is also somewhat surprising as well. Described as a side-project separate from her other solo work, one suspects that her increased reputation through playing in Hozier's live band may have contributed to its nomination, rather than the album itself. That is not to detract from the album itself mind you, which is a great collection of Irish folk songs updated with a more contemporary folk production.

This blog will be revisiting the Northern Ireland Music Prize before it is awarded at a ceremony in the Mandela Hall on November 15th, to do a bit of number crunching on the albums and artists nominated for the prize. As for who we would like to win the prize, we'll keep that information to ourselves for now. In the meantime, here's a few songs from some of the nominees -


Posted by Christopher McBride at 22:46