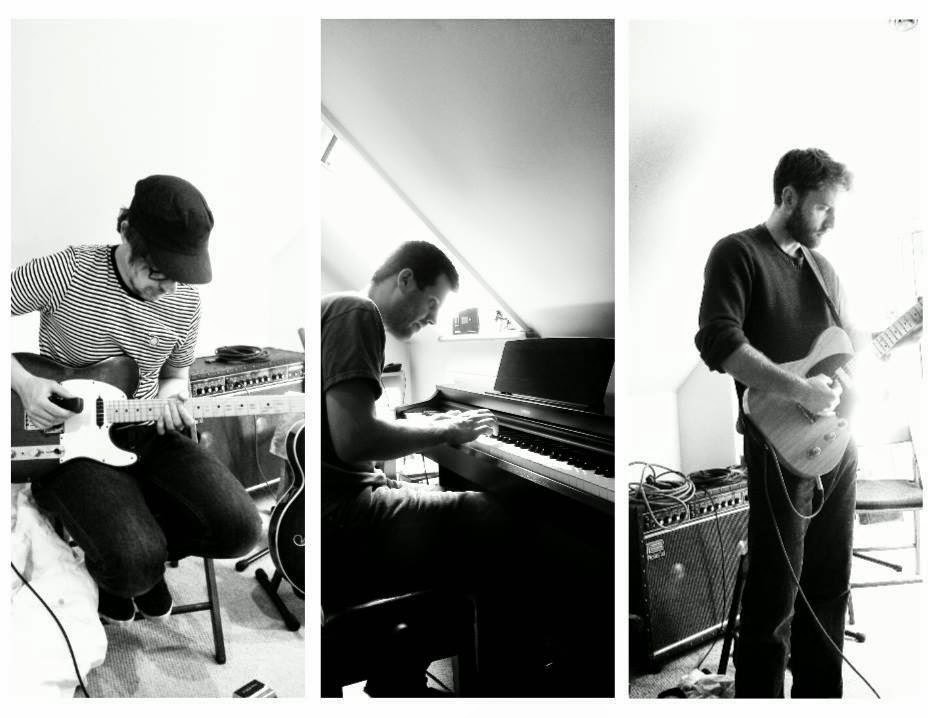 Hailing from London and Chichester, trio Cold, cold heart would at first glance appear to be cut from the same instrumental post-rock cloth as Mogwai and Maybeshewill. Whilst fans of those bands will undoubtedly find something to love about their latest track, "Wolf eyes, you're staring", there's enough going on to distinguish them from their peers.

For a start, the band don't have a drummer or percussionist, giving the band a more delicate, sparser sound. It also means that they avoid the tried-and-tested trick of the 'build-build-build-boom' song structure that underpins a large chunk of the post-rock back catalogue, instead creating a song that ebbs and flows over it's 5 1/2 minute running time. "Wolf eyes, you're staring" is a stunningly beautiful piece of music.

"Wolf eyes, you're staring" is due to feature on the debut album of Cold, cold heart, which is due to be released in the spring.