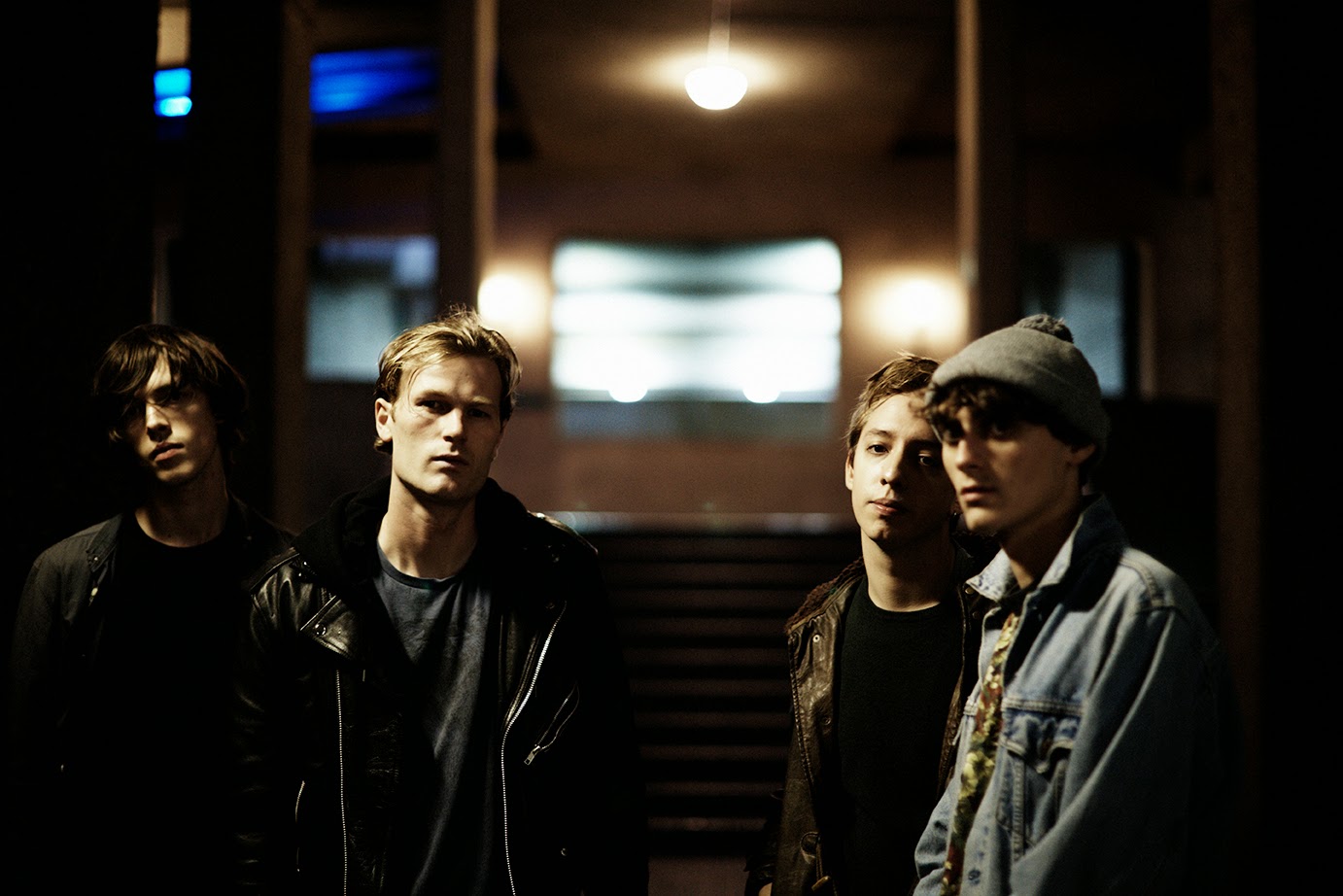 There sure are a lot of bands with Pokémon related names going around at the moment, aren't there? Off the top of my head, there's been TeamRKT, Team Rockit, The Pidgeys, Eevee and Mssingno, and there's probably tonnes more that haven't popped onto our radar just yet. One that has however is London based group Gengahr, who share their name with a ghost-type creature from that game. A few demos released earlier this year caused quite a bit of interest and a record deal with Transgressive Records, and are on the verge of releasing their official debut single, "Powder".

So what to make of "Powder"? At first, it appears to be an left-of-centre, artsy track, before the band pull a bait-and-switch on us on the chorus, morphing into a song that has all the hallmarks of the classic British indie-rock sound. It's rare to hear a band attempting to mash the two distinctive sounds together on a song successfully, but it looks as if Gengahr have just about pulled it off.

"Powder" will be released on 22nd October.

Posted by Christopher McBride at 19:35