Looks - Back to the Fire 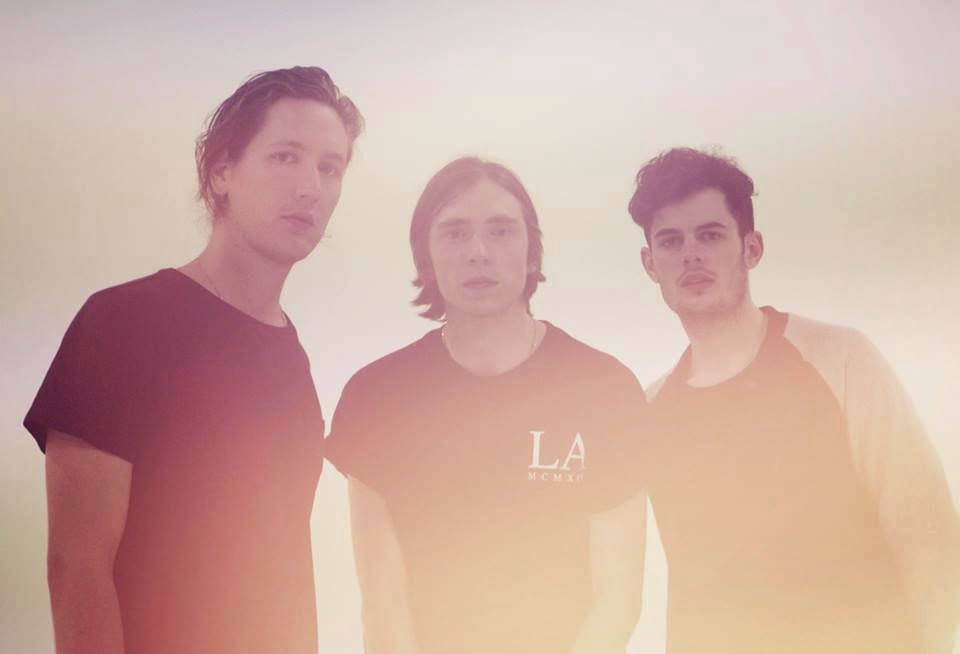 After our two week hiatus here at The Metaphorical Boat, owing to a trip Stateside for musical and non-musical reasons (pro tip - there is no finer environment to enjoy a War on Drugs gig than a crowded Nebraskan bar), it's only fair that our first tune back after such a gap is a real humdinger of a track. Thankfully, we have a real aural treat for you, courtesy of London based group Looks.

The trio picked up a little bit of blog traction earlier this year following the release of their debut single "Everest" (not to be confused with other songs of the same name), the band have put out "Back To The Fire" for human consumption, which is a great mix of synths, rock guitars, drums as deep as the Atlantic Ocean, and that ever  present love of an anthemic chorus. It's as if The Big Pink never went away, and ain't that a great thing indeed.

"Back To The Fire" will be released on 20th October.

Posted by Christopher McBride at 18:31