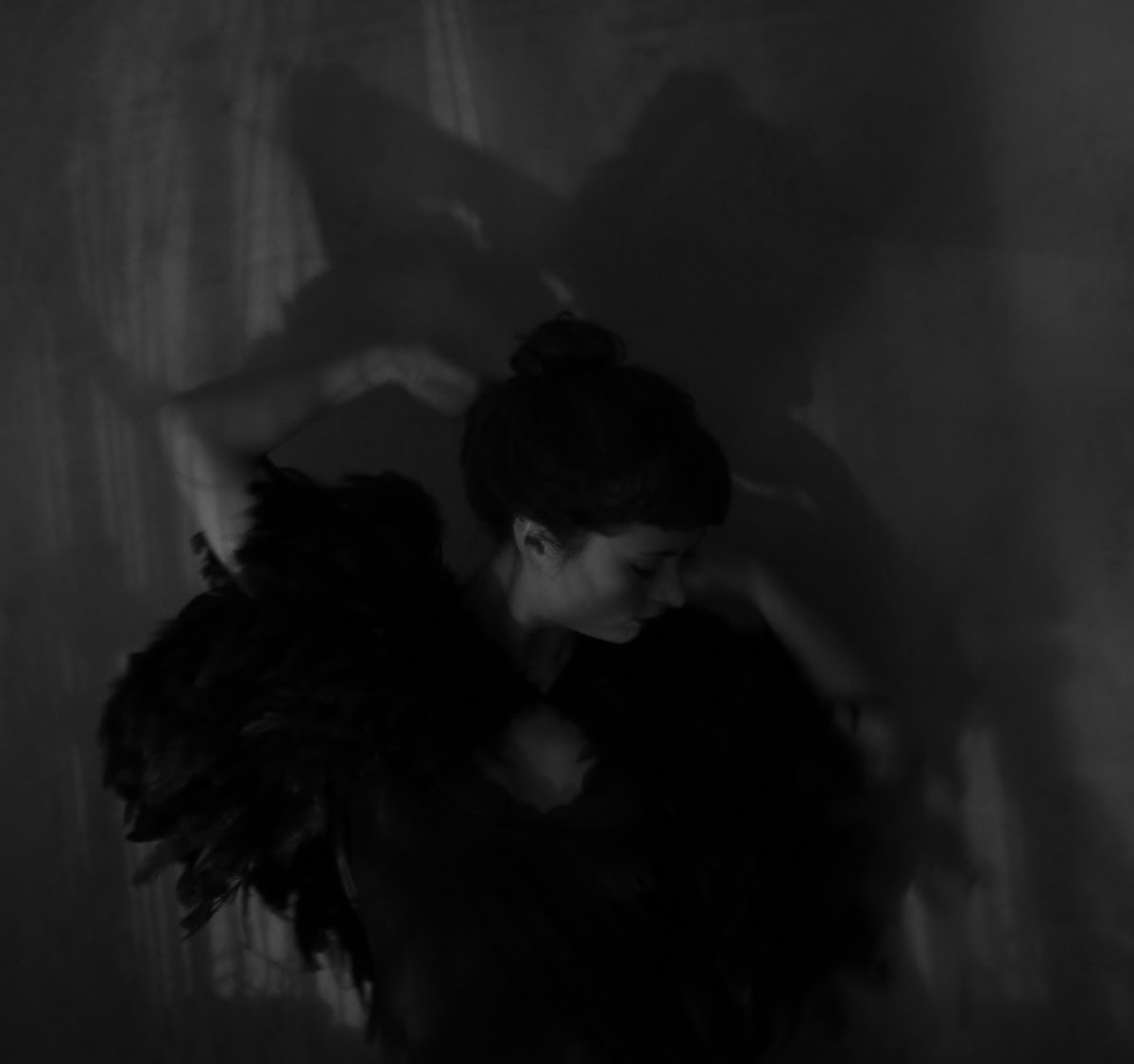 Hat tip to the Northern Irish blogosphere* for alerting me to this wonderful artist, the grammatically puzzling Gaze Is Ghost. Gaze Is Ghost is the pseudonym of Laura McGarrigle, originally from Strabane but currently based across the water in Cambridge. Having released an E.P, "Plume" last year, she has dropped a new double-A single this month, produced by local uber-producer Rocky O'Reilly. Of the two songs on offer, "Revolvere" is the one that has warranted the most attention, and it is not too hard to see why.

"Revolvere" is a dark, haunting track that seems to play out like a cosmic battle between the land of the living and the land of the dead, with the song mixing up heavy atmospheric sounds, punctuated by the sounds of natural instrumentations of brass, guitar, strings and piano trying to break their way through the track's ghostly mood. This is all brought together by Laura's voice, which is a comforting presence amongst the track's foreboding atmosphere.

If you missed the release of her debut E.P last year, "Revolvere" does make for a fantastic introduction to Gaze Is Ghost. If you're a fan of fellow countrywoman Katharine Philippa, you'll find a lot to like here.

"Revolvere" is available now on a pay what your heart desires basis.

*well, technically just Chordblossom and Encore NI. But those two and a handful of others is more or less what accounts for a Northern Irish blogosphere.
Posted by Christopher McBride at 18:37