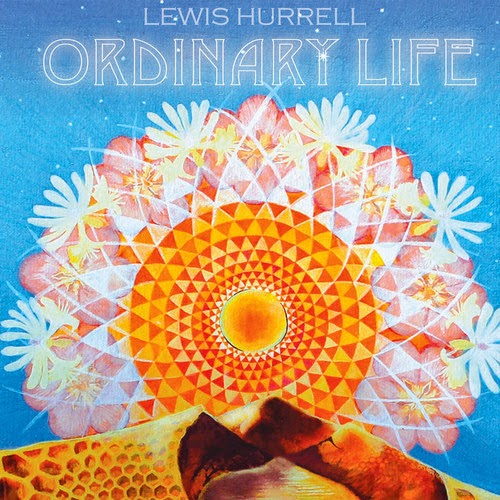 Originally from California but currently based in Colorado (via the UK), Lewis Hurrell  has just released his new single "Ordinary Life". The track calls to mind the anthemic alternative pop of Imagine Dragons ("Radioactive" was something of an influence on the making of the song), with its soaring choruses and expansive sounding production, in spite of the fact that it was recorded in his bedroom.

Posted by Christopher McBride at 15:20