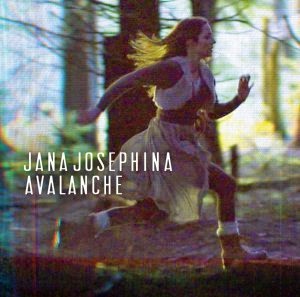 Epic pop - that's the best way I can describe "Avalanche", the brand new single from Frankfurt-born Jana Josephina. So epic in fact that I'm a little bit surprised that there hasn't yet been an, ahem, avalanche of praise heaped upon it by excited music writers.

Nothing to worry about though, because the praise is sure to be on its way. Because who could resist its charm and beauty, a song that combines the vocal stylings of Lana Del Rey and Charli XCX with a production style that seems to sit somewhere between that of Foxes and Moby*. The end result is something that's immediately uplifting, charming, and above all, monumentally epic, like being hit in the back of the head my a sledgehammer of musical awesomeness. Keep an eye on this one, there's something a bit special about it.

"Avalanche" will be released on June 30th. A rather epic music video for the song is also available.


*and that's high praise - Moby is awesome.
Posted by Christopher McBride at 19:32