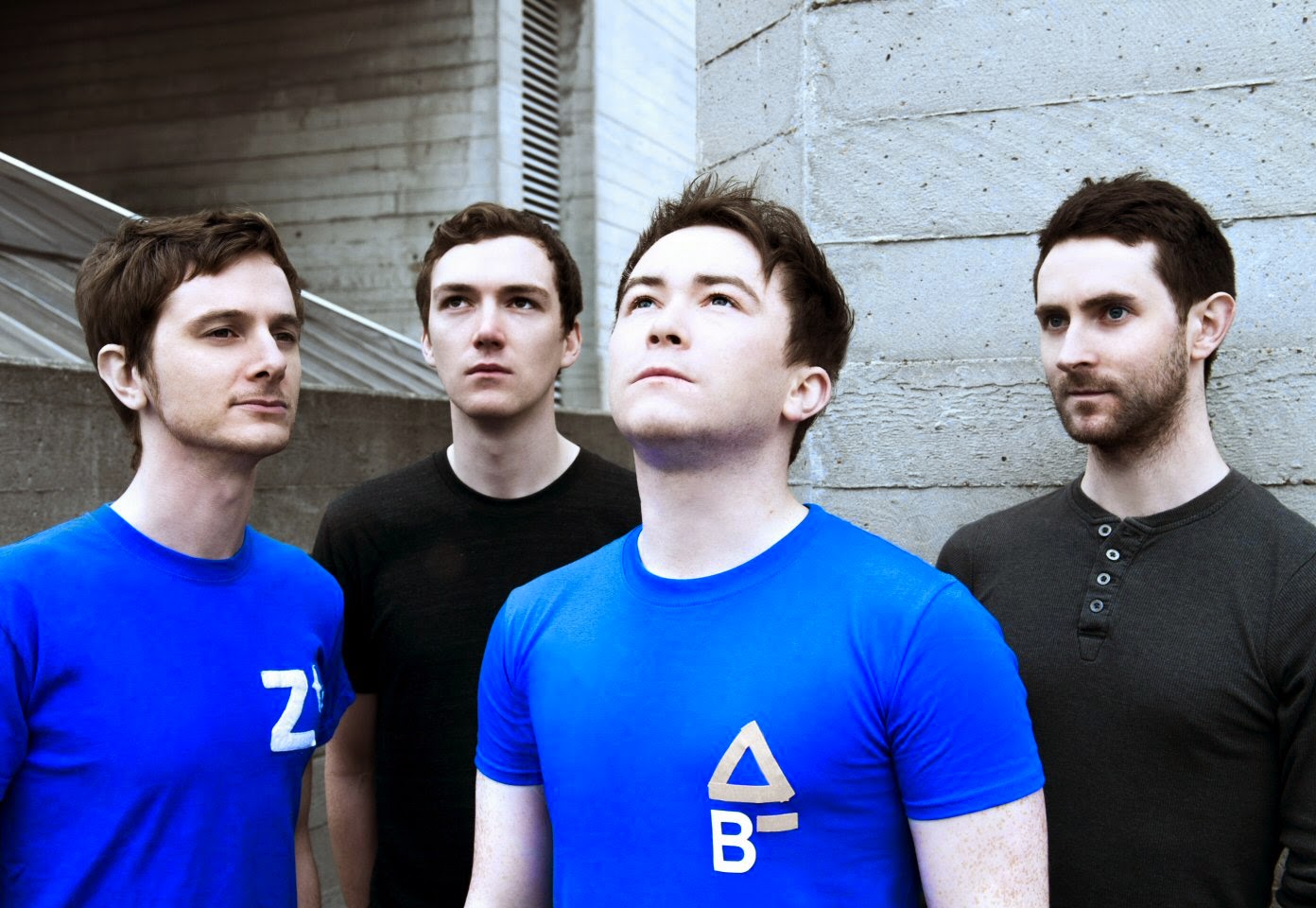 Now here's a band that are making a very welcome return to our earholes. Dublin band Codes made a few ripples back in 2009 in Ireland following the release of their "Trees Dream In Algebra" album. They then relocated to London a few years later and re-released the album (including the fantastic lead single, "This Is Goodbye", but since then there has been little noise from them.

However, they're starting to emerge from the shadows once more. They played  at The Great Escape last month, and are finally ready to release their much delayed second album this year. The first track to be taken from it is "Astraea", a track which should please the convince and pique the interest of the curious. As is the band's style, the song mixes indie-rock with electronic bleeps, bloops and other assorted noodling. It's a little less hooky and a bit more intense than their sound of old, but at its heart is the same old Codes we know and love.

"Astraea" will be released on July 7th, with their album "AALTERS" to follow later in the year.