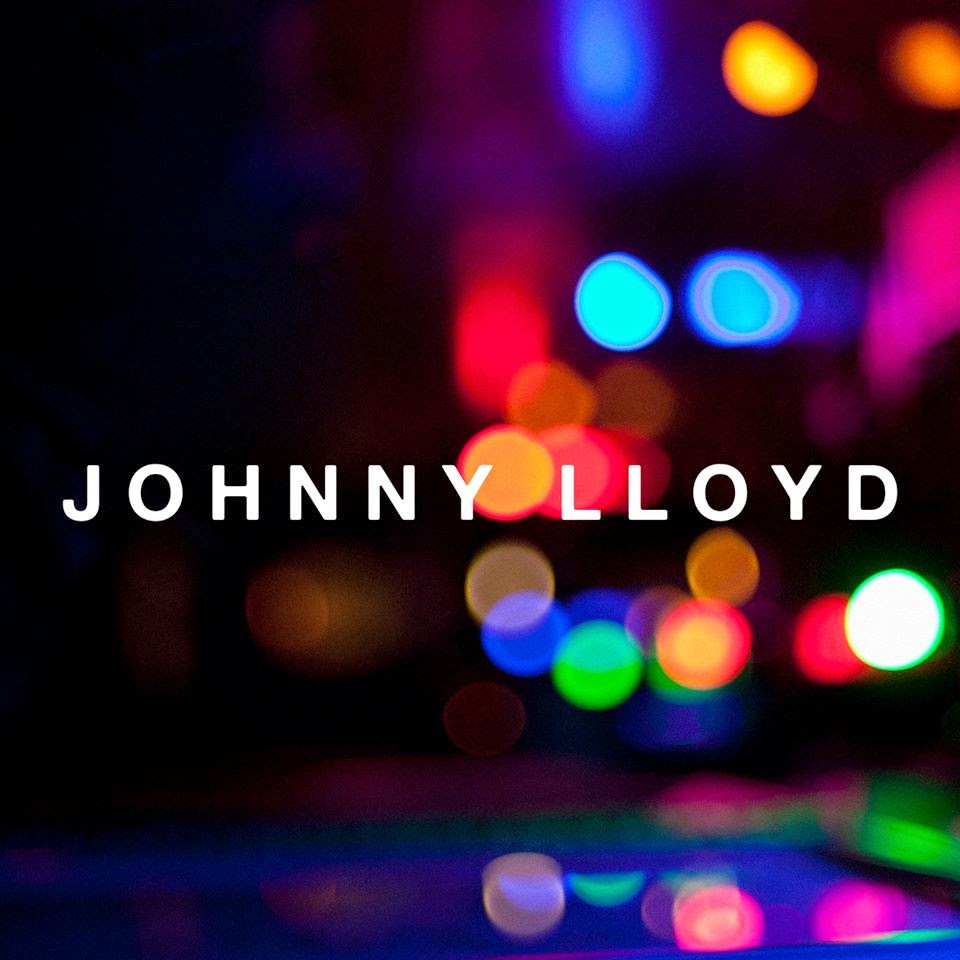 Like everyone, I was absolutely devastated when Britpop revivalists Tribes called it a day at the end of last year, having given us two albums and great singles like "We Were Children", "Corner of An English Field" and "Dancehall", but unfortunately never breaking into the mainstream consciousness in the way they should have.

It's some consolation however to discover that their frontman, Johnny Lloyd, has decided to forge ahead with a solo career. He's just come off touring Europe with The Kooks (don't hold that against him), and has just released his first E.P. Its lead track, "Pilgrims", sees Johnny in a more sombre mood than the sound of his band, with guitars set to plaintive rather than loud, yet his knack for a melody is still present, even if it is more subtle than you might come to expect from him. It will be interesting to see if he keeps this kind of sound up down the line, as it does have a little bit of a demo-y feel to it (not that that's a bad thing), but it's great to know that he's still got a lot to offer us.

The "Pilgrims" E.P is available to download in exchange for an email address.