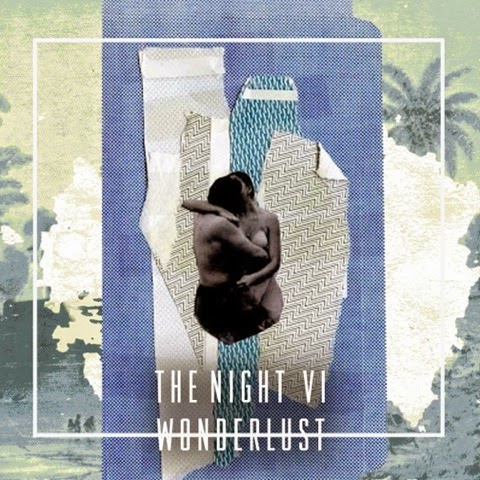 I very much enjoyed The Night VI's performance at The Great Escape last month (as did the other wonderful music bloggers I bumped into during their performance in Brighton), so any new music coming from their general direction is going to be very welcome indeed in these quarters. Even more so in this case, as their new single sees the band approaching things in a different direction.

In comparison to the elegant pop that one might come to expect from The Night VI on the basis of their previous releases, "Wonderlust" sees the band veer head first into synth-pop territory. Although this aspect of the band has been hinted at before (c.f their wonderful cover of "Music Sounds Better With You"), it's nice to hear their own original take on it. It reminds me a little bit of when Goldfrapp went a bit synth-pop on "Rocket" (no bad thing indeed), and it's always lovely to see a band that embraces the lost art of the ruddy nice guitar solo.

"Wonderlust" will be released on July 22nd.