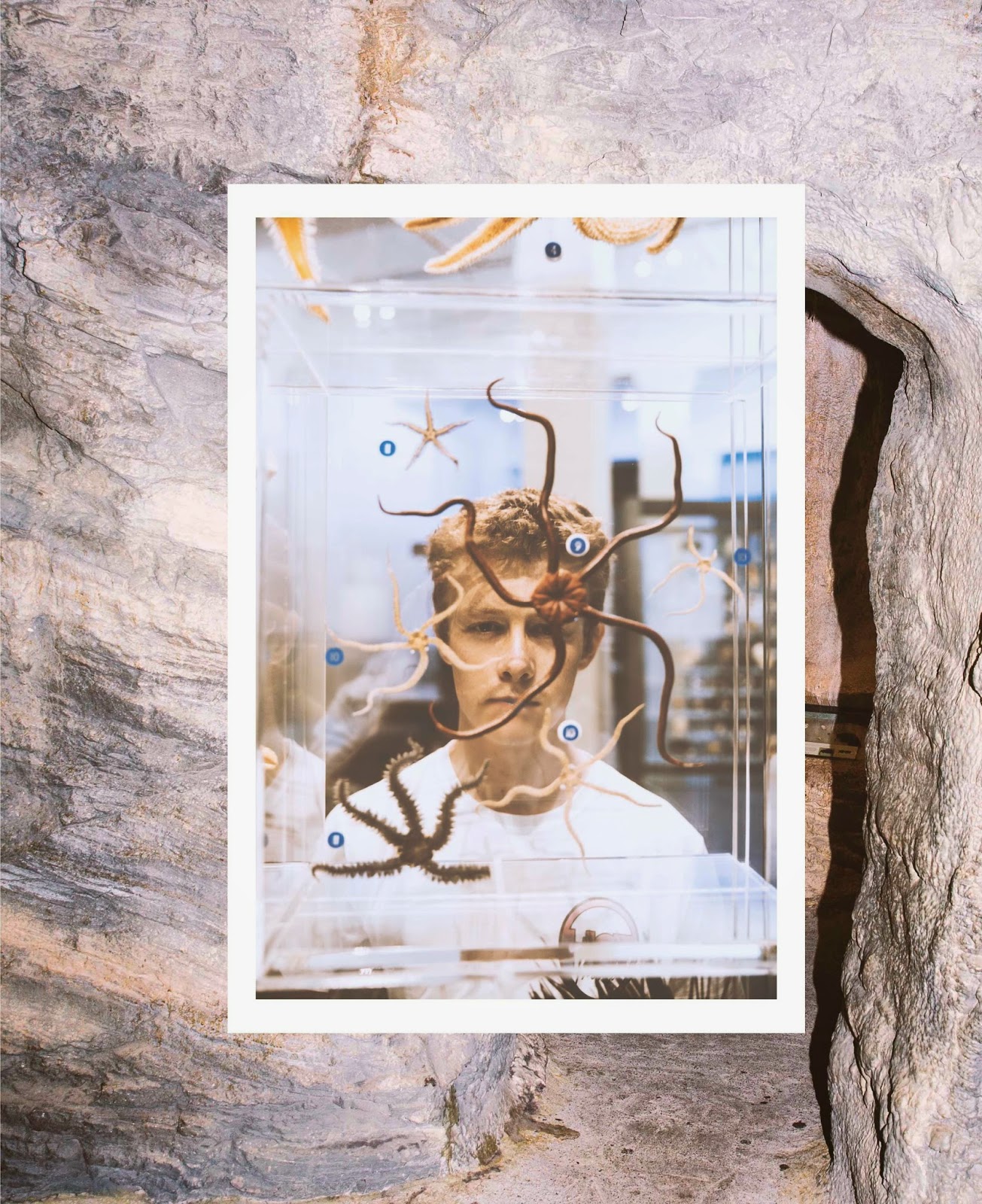 The post-punk revival bandwagon trundles on, this time in the form in New Zealand's Nick Raven. Nick's certainly ensured that his music has a certain level of class to it, getting in Manics producer to add his musical nous to his new single, "Nineteen Fifty Three".

If you've even a passing interest in the genre, you're unlikely to hear anything revolutionary in the song, but that doesn't mean that its devoid of merit, quite the opposite. It's a finely produced song which is surprisingly warm and uplifting in spite of its generic conventions. If one was to compare it to current bands, it would sit somewhere in between Girls Names and Swim Deep. There's nothing really new about "Nineteen Fifty Three", but what's wrong with that?

The song is available to download on a pay what you want basis.

Posted by Christopher McBride at 13:26