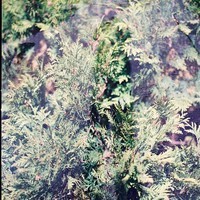 I'm going to take a wild stab in the dark and assume Lancaster based four-piece Aquilo are well versed in ancient languages, given that they take their name from the Latin translation for the god of the north wind (as apposed to aquila, the Latin word for eagle).

The group's debut single, "Calling Me", has been greeted by a flurry of excitement among several blogs over the past few days, including Breaking More Waves, Disco Naiveté and many more. The song is a rather chilled electronic affair, somewhat akin to a less live-y version of fellow blog favourites Seasfire. It's perhaps too early to cast judgement on a group with just one song to their name, but given how much excitement it's provoked in just 48 hours, perhaps they might just be worth keeping a watchful eye on.

Posted by Christopher McBride at 00:23