Big Black Delta - Side of The Road 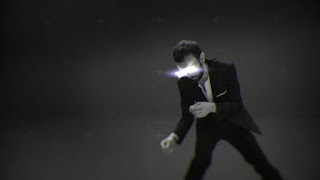 LA native Jonathan Bates has been heavily involved with M83's live shows over the past year, so it comes as no surprise that some of their influence has seeped into his solo project, Big Black Delta. "Side of The Road" is the latest song to be unleashed to the world, a song that takes a heavy electronic framework and gives it a rock aesthetic, which isn't surprising given Mr Bates' previous life as a member of alt-rockers Mellowdrone.

Posted by Christopher McBride at 17:00