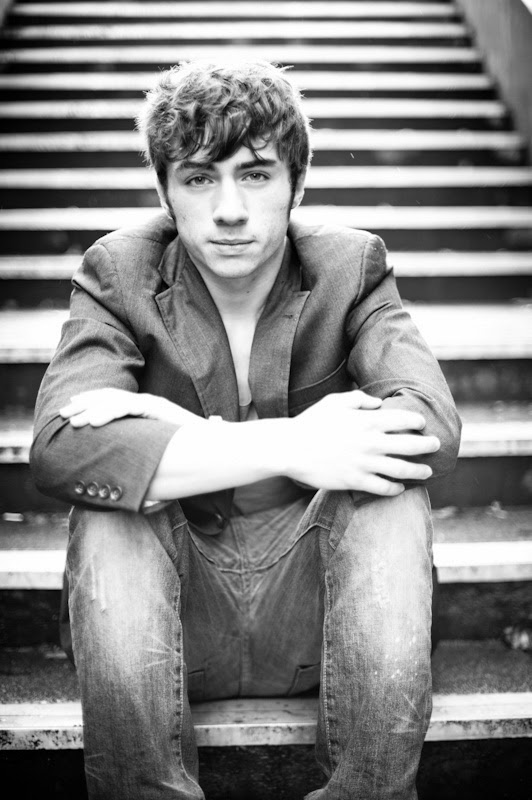 Time for a local artist who seems to have spent a longer time than is fair occupying our musical blind-spot. Belfast singer-songwriter Owen McGarry has been on the go for several years now, releasing music under his own name since 2012. However, it is only in the past few months that he's popped up on our radar. He's won us over with his live performances, which are a cut above your average acoustic guitar botherer - one of the highlights of his sets is his surprisingly melodic mash-up of "99 Problems" and "Lose Yourself," which needs to be heard to be believed.

He's slowly but surely building up a decent local following, so there's no better time for him to give us some new recorded music. Last month, he released an E.P of songs featuring collaborations with lots of different artists on the local scene, including Kris Platt from More Than Conquerors and Shauna Tohill of Silhouette/Rams' Pocket Radio. The song that is getting us the most excited however is "Soon", which is a collaboration with The Voice UK Series 2 participant and all-around good egg Conor Scott. Despite both artists being more acoustic-based live, the track in question rations its use of guitar, letting electronics, keyboards and fantastically compressed drums dominate proceedings. Plus, if all that isn't enough, they've also managed to include one of the best saxophone solos this side of "Midnight City" at the 2:30 minute mark, which is always to be commended.

So Owen McGarry has now moved firmly into our field of vision. If he can continue to give us songs as good as "Soon", he's going to stay there for some time to come.

"Soon" is taken from Owen McGarry's collaborative E.P "STRAY", which is out now.