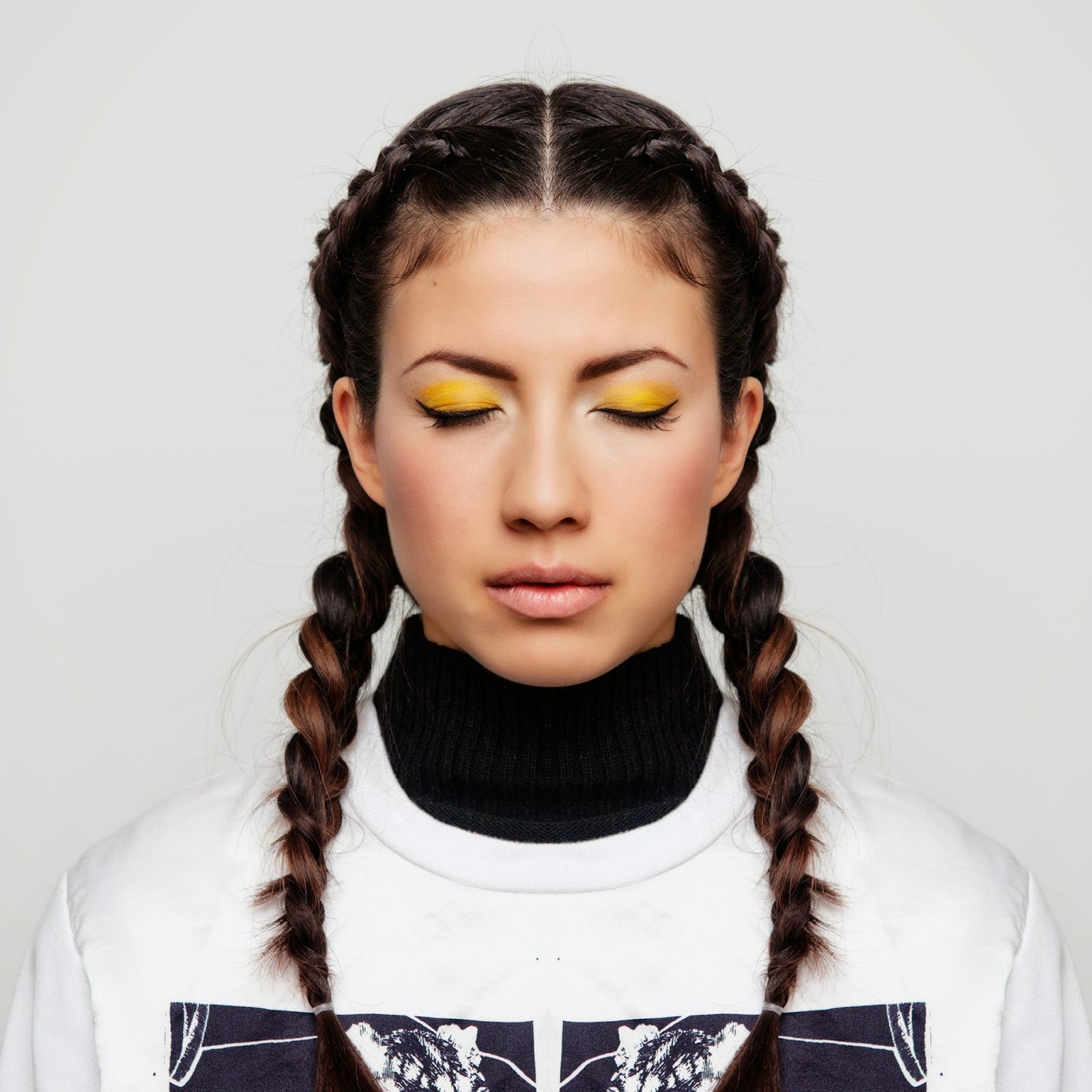 Now here's something we've been looking forward to for some time. We first fell for Emma-Lee Moss, aka Emmy The Great many moons ago after guesting on the fantastic BPA single "Seattle" (which really should have been a massive hit, or at the very least, a hit). Our love of her music was later solidified following the release of her 2nd album "Virtue", an intelligent, beautiful, poetic album that was among our favourite albums of 2011. She's been relatively quiet musically since, but the good news is that having signed to Bella Union (home of Fleet Foxes, Cashier No.9 etc.), she will be releasing a new album and E.P next year, and today the first song from that E.P has been release.

If you're familiar with Emmy The Great's music of yore, the sound of "Swimming Pool" might come as a bit of a surprise. Featuring guest vocals from Tom Fleming (aka the low-voiced one from Wild Beasts), the song seems take a more straightforward approach to lyrics compared to the more poetic style of her earlier music whilst still retaining that essence that made her love her in the first place. The sound has changed as well, instead of the folk sound that we had come to expect, "Swimming Pool" is a more sultry, siren-y song, and given that Emmy appears to sing in a lower register than in the past, it does have some obvious Lana Del Rey vibes to it.

It's absolutely fabulous to have new music from Emmy The Great. "Swimming Pool" might not have been what we'd expected from her return, but it's a pretty great song regardless.

"Swimming Pool" is taken from her E.P "S", which will be released on 26th January.