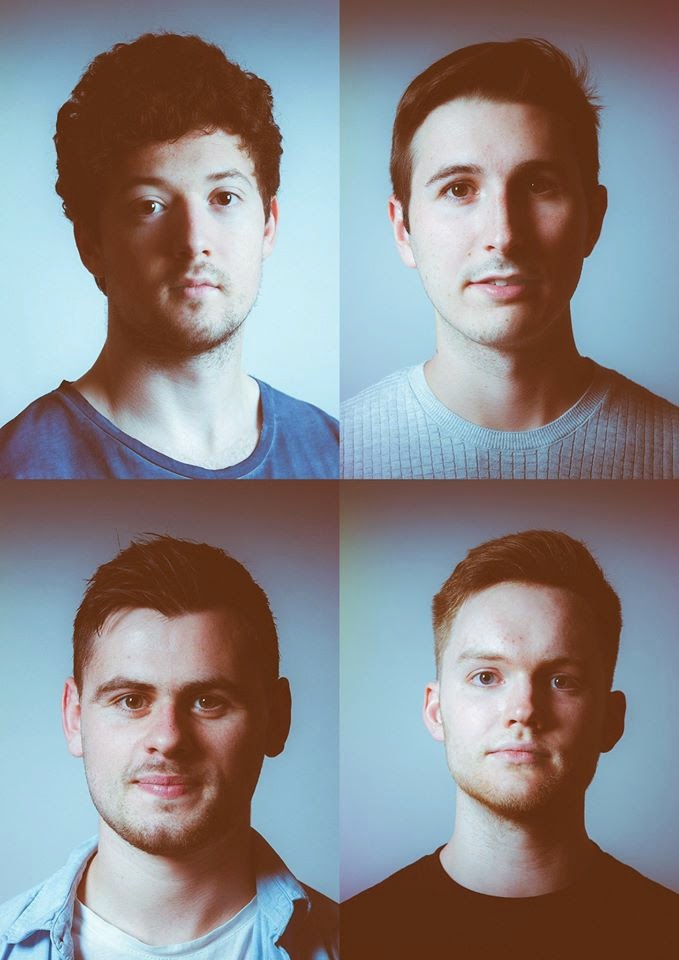 It might have taken until near the end of the year, but we've finally managed to get some new music from one of our Northern Irish Tips for 2014, Hurdles. The band of course haven't been sitting on the posteriors all year - they've been involved in the Scratch My Progress scheme run by the Oh Yeah Centre, which gives support to several local artists every year, and having now rejigged their line-up slightly, the band have dropped a massive new song on us all.

Given that the band's indie-pop sound has been compared to Phoenix on numerous occasions, it's probably with a sense of self-awareness that the band have decided to name their new single "France". Those influences still remain firmly in the blueprint of this new song, but it does see the band move away from the more overt references of their earlier material. It's a more subdued effort from the group, but it's still a great, funky, groovy little earworm nonetheless.