Port Isla - In The Long Run 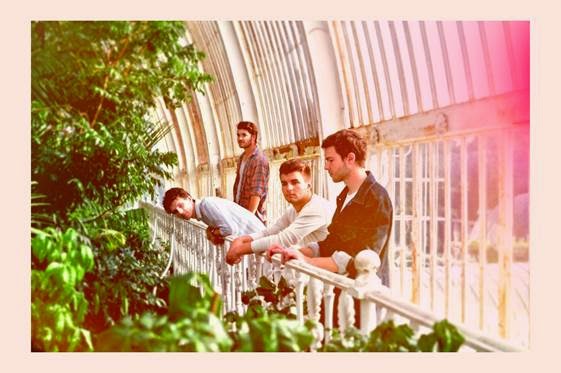 After being blown away by Norwich 4-piece Port Isla at The Great Escape, we predicted that it wouldn't be long before they would get snapped up by a major label. And true enough, not long after they got off stage the band inked a deal with Parlophone Records, the home of Coldplay, Two Door Cinema Club and, um, Tiny Dancers (well, we liked them, unlike the rest of the world).

Having come off a tour with George Ezra, the band are due to release their first E.P with their new overlords  label, which by a major coincidence happens to occur just when blogs and the industry are starting to compile their "Tips for 2015" lists. The lead tune from the E.P "In The Long Run", a song that sees the band jettisoning the folksy elements that had permeated their music since their earliest demos and replaces it with a more anthemic, stadium rock sound which had been hinted it with "Steamroller" back in April. Once again, Bruce Springsteen and 3rd album Noah & The Whale are the main touchstones, as well as a little bit of Coldplay thrown in as well (which, as we are always at pains to stress, we don't mean as an insult).

They've got the songs behind them. They've got major label backing. Now all Port Isla need is that elusive hit. Could "In The Long Run" be it? Quite possibly.

"In The Long Run" is taken from the E.P of the same name, which is out on October 23rd.

Posted by Christopher McBride at 20:04