The Fiery Piano - Scene From A Science Fictional Love Story 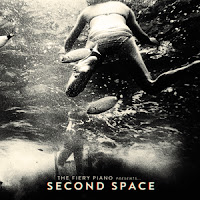 Dusty indie-pop is the order of the day from Stockholm native Gustaf Montelius, who records under the moniker The Fiery Piano. Inspired by a love of space, the rather wordy "Scene From a Science Fictional Love Story" is a charming piece of indie-pop from the project, which just goes to show just why the Swedes have a great reputation for pop songs.

"Scene From a Science Fiction Love Story" is available as a free download, and is taken from The Fiery Piano's debut album "Second Space", which is out now.

Posted by Christopher McBride at 21:38