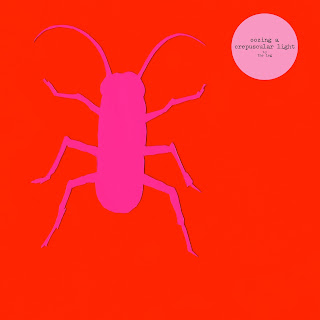 Even for someone like myself, who doesn't mind their music to be a little bit on the eccentric side, the new single from Edinburgh trio The Leg, "Chicken Slippers", sure hits a lot of esoteric buttons. Perhaps it's because the band list their genre as "barking lunacy" and "deranged mentalism" on Soundcloud?

Seemingly an ode to making footwear out of recently decapitated poultry, "Chicken Slippers" is a song built around piano lines seemingly borrowed from vaudeville, and despite the stark-raving madness of it all, it's actually a pretty decent song, albeit not one that will suit everyone's refined tastes.

"Chicken Slippers" is available as a free download, and is taken from The Leg's 4th album "Oozing a Crepuscular Light", which is out on 11th November.

Posted by Christopher McBride at 15:01

Email ThisBlogThis!Share to TwitterShare to FacebookShare to Pinterest
Labels: Edinburgh