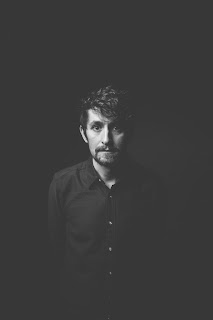 The first album by Sullivan & Gold, "For Foes", was well received on its release, being nominated for the Northern Ireland Music Prize and spawning great songs like "Jigsaws". Since then, Sullivan & Gold has gone from being a duo to being the solo project of Ben Robinson, who has now left the North Coast to relocate to Durham. He's spent some time in between travelling to places a far flung as Uganda, and Guatemala, the latter of which has inspired his first single in quite a while.

"Guatemala" is a song that twists the personal and the political into one package, with its soaring strings and tender vocals underpinning a song filled with both pain and hope. It's a strong song with a soaring melody, and quite possibly the strongest single that Sullivan & Gold has given us to date. A wonderful return.

"Guatemala" is out now, with an album to follow later in the year.