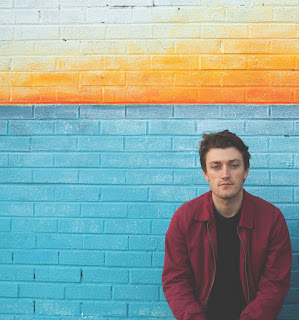 Having followed the local Northern Irish music scene for some time now, it is not rare for us to see bands come to their natural conclusion, before splintering off into many numerous different projects, many of which of a solo nature. We've written before about the band New Ancestors, and more recently about how one of their members turned his music towards recording as Brash Isaac.

Now, another member of that band has gone down the solo route, although in Jon Solari's case, he's decided to record under his own name. "Sistine Chapel" is the first song released from him, and it's a great little introduction. It's not a million miles away from the raucous folk-rock that he was making whilst working with The 1930s many moons ago, but with added polish and with a really strong chorus to boot.

"Sistine Chapel" is taken from the E.P "Guilt Trip", which is out now.

Posted by Christopher McBride at 13:44