The Great Escape 2016 - Artists To Watch 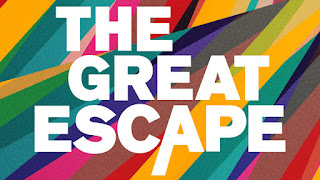 From Thursday 19th May through to Saturday 21st May, Brighton will be playing host to The Great Escape, a music festival that for fans of new music offers a smorgasbord of great live acts. 30 venues across Brighton will play host to hundreds of acts over the three days from 12 in the afternoon to well after midnight. And even more excitingly, for the first time since 2014, your humble captain is heading over to soak up the sun, atmosphere, and most importantly, the bands, for those three days.

With so many bands playing, it can be hard to decide who to go to see. From experience, we love going to a venue at random without any forethought and discovering a new favourite band that we'd never heard of before (which happened with us with Alvvays when we saw them at the festival in 2014). However, it's always worth picking out a few artists beforehand that we'd like to check out, either because it gives us an opportunity to see some new and emerging bands for the first time (especially given our location, as Belfast isn't usually a first port of call for artists at the start of their career), or to see some bands we've enjoyed in the past in a completely different environment.

So to give you a taster of what to expect, here's a couple of artists that The Metaphorical Boat are intending to see at The Great Escape, and very much hope that you hope to see as well. And if you see me at the festival, please be sure to say hello. I promise you I'm friendly! - 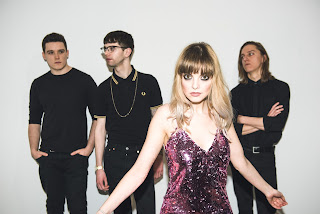 Many of us fell under the spell of their wonderful single "Breakfast", a peppy little indie-pop number. If they've got an entire meal-time filled with more delicious morsels, it'll be a great set indeed.

Given their placing 4th on 'current year' BBC Sound Of... poll, Blossoms are the band being tipped to save UK guitar music in 'current year'. They've built up a steady run of singles over the past few months, the most notable being the infuriantly catchy "Charlemagne". They're probably going to be one of the biggest draws during the festival, so thankfully they're playing three times over the long weekend. 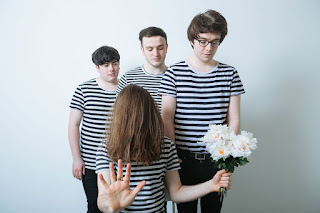 Once you get over the crushing disappointment when you learn that they're not going to be saying mass during their performance, you'll be smitten by the Glasgow band's glam-garage stompers. They've picked up slots supporting The Libertines & Swim Deep, and if they can put only half as much energy into their live sets as they do on their wonderful single "L.U.V", then they'll be a real treat indeed. 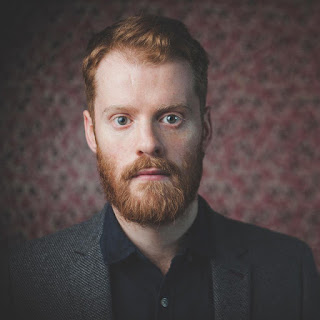 Venue - (a) Spiegeltent
(b) Patterns Upstairs

Ciaran Lavery has been catapulted into being Northern Ireland's most promising singer/songwriters after picking up an  unprecedented yet very much deserved following on Spotify. With a new album on its way at the end of the month ("Let Bad In"), filled with songs with a more commercial bent than what's come before, it's a great opportunity to catch Ciaran in a more intimate venue before his inevitable promotion to larger arenas. 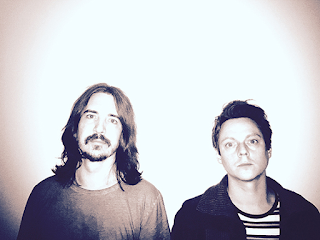 1/3 of massively underrated Belfast band Cashier No.9, the duo released their fantastic Bella Union-supported debut album "Scan The Blue" a few months back, and Brighton is the ideal place to catch their psychedelic tinged rock.


Have You Ever Seen The Jane Fonda Aerobic VHS? 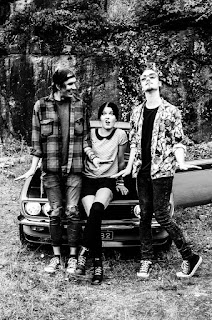 In all honesty, there's not much we know about this group, but we're including the Finnish band in our list on the basis that they have got the stand-out band name of any of the artists taking part in this year's festival (the runners-up were Icelandic band When Airy Met Fairy, and London artist Grumble Bee). 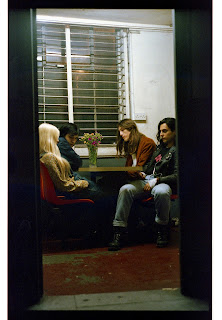 The London band won us over with the 80s inspired gloom-pop single "Baby's Alright", which is already a top contender for our favourite song of 2016. 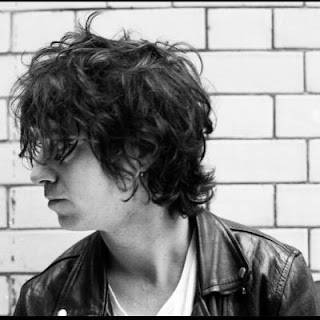 The former frontman of underrated Britpop revivalists Tribes has gone solo and signed a deal with Frank Turner's record label, and has proven on songs like "Hello Death" that he still knows his way around a great tune. 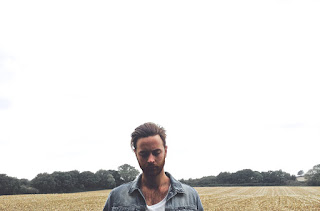 Venue - (a) The Pop-Up Stage
(b) Brighton Museum

We were very much smitten by his folksy single "Aeroplane" a few years back. He released an album back in October, which we must admit passed us by completely, but Brighton should give us an opportunity to re-acquaint ourselves with his lovely music. 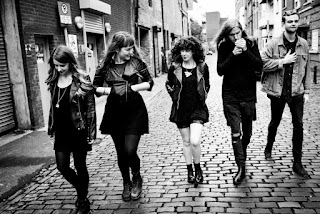 Venue - (a) Spiegeltent
(b) Queens Hotel

Pleasure Beach are one of the most promising bands to come out of Northern Ireland in the past 12 months, with their driving rock sound winning fans across the blogosphere and beyond. Songs like the Springsteen-esque "Go" and "Magic Mountain" demonstrate why the have been such a hot property. 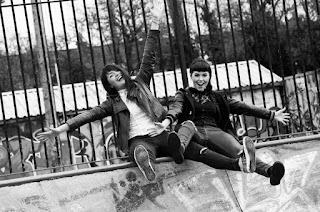 REWS is a duo fronted by Northern Ireland's Shauna Tohill, who had been a blog favourite under her previous guise of Silhouette. The new project's a little more rock-orientated than the music that she's released in the past, but she's still got the knack for a great pop melody under those fuzzy guitars. 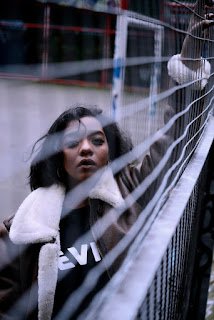 Because "Money" was a great wee song. 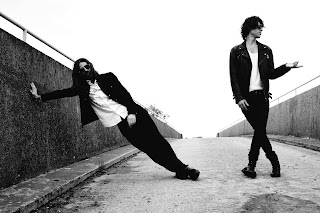 The London duo beat out a lot of stiff competition to be crowned The Metaphorical Boat's #1 song of 2015 with "Make Me Better". As a live act, they are top notch, with the most recent gig of theirs we witnessed calling to mind acts like Primal Scream with how enveloped we got into it. 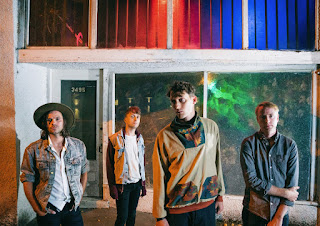 We very much enjoyed their space-rock album "Ancient Mars" album back in 2012, and in recent weeks we've found ourselves smitten by their more poppy single "Swooner", taken from their 3rd album of the same name. The band seem to have been on the peripherals of greater recognition for some time, and their performances at The Great Escape could be the catalyst for greater things

Posted by Christopher McBride at 21:01