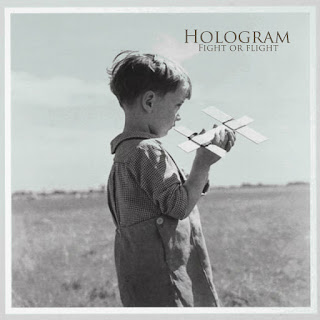 Having released their debut single over the summer, Belfast based piano-rockers Hologram are gearing up to release their first E.P in the new year. In anticipation of that release they have made its first track available to download as a free single. "Fight Or Flight" is a heart-tugger of a tune, one which calls to mind the work of fellow Nordie band Rams' Pocket Radio.

The group have released a music video to coincide with the single's release, which has been shot all across Belfast city:

Posted by Christopher McBride at 21:09