Beard of Wolves - My Father Drives The Death Star 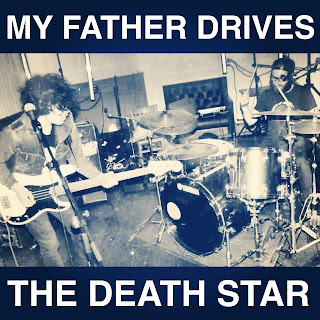 Even though we're very close to the end of the year, there are still some artists determined to win the award for both the "Strangest Artist Name" and "Most Bonkers Song title of 2012." Until now, there have been few contenders vying for both titles simultaneously. Until now. Ladies and gentlemen, I give you Welsh group Beard of Wolves!

Ahead of a forthcoming E.P release in March, the Welsh group have made the first track from the release available immediately as a free download, which is rather gloriously called "My Father Drives The Death Star". The track straddles the line between garage rock and harsh electro, ending up with a song not to dissimilar to a more primitive version of Does It Offend You, Yeah.


Posted by Christopher McBride at 18:21