Southern - Where the Wild Are 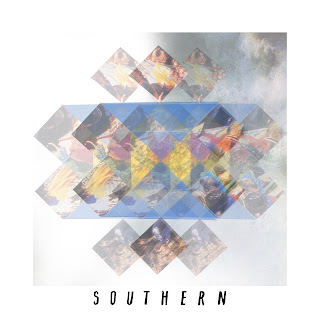 It's nice to hear some new music coming from the Belfast based Southern siblings Thom and Lucy. After playing a series of well received gigs around their home town on Belfast in 2011, including a support slot with The Pains of Being Pure At Heart and a sold-out E.P launch in the Mandela Hall, the band decamped to Liverpool to record a bunch of new material.

The first new fruit from these sessions is "Where the Wild Are", which is a breezy folk number that makes great use of the contrast between Thom and Lucy's voices in the lush harmonies that they effortlessly weave throughout. The production values have been stepped up since their last release, which calls to mind the expansive sound of another one of Belfast's own heroes, Cashier No.9.

"Where the Wild Are" will be released as a free download on May 21st.