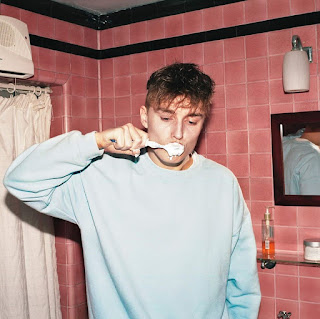 It was inevitable after the success in 2017 of Rag n Bone Man that we'd see quite a few people coming up to make their claim for his throne. So step forward Mr Sam Fender.

The Tynesider has already started to make some waves with his debut single, "Play God". The song has garnered nearly 200k streams on Spotify, been playlisted on Virgin Radio, topped the iTunes singer/songwriter charts, and has been touted by Elton John. It's a song very much in the mold of Hozier & the aforementioned Rag n Bone Man, with its mixture of indie-rock instrumentation and Fender's husky voice. It's a song that we think will have some legs to it, and we predict that before the end of the year, "Play God" is going to be an official top 40 hit in a European country.